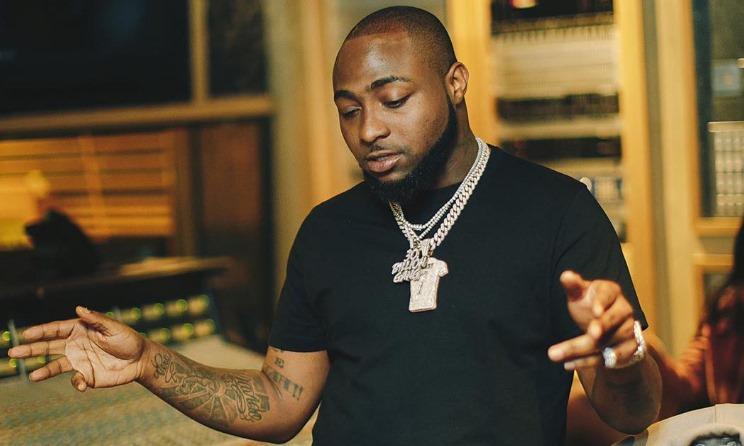 Adeleke who had won at the Osun state governorship election tribunal sitting in Abuja had his victory put aside by the Appeal Court recently.

Ademola, the Peoples Democratic Party (PDP) candidate in the 2018 governorship election in Osun state had vowed to pursue justice to the highest court of the land.

His nephew, Davido who had supported him before the elections and continued to support him after, in a tweet on Saturday night urged the Supreme Court to do them well.