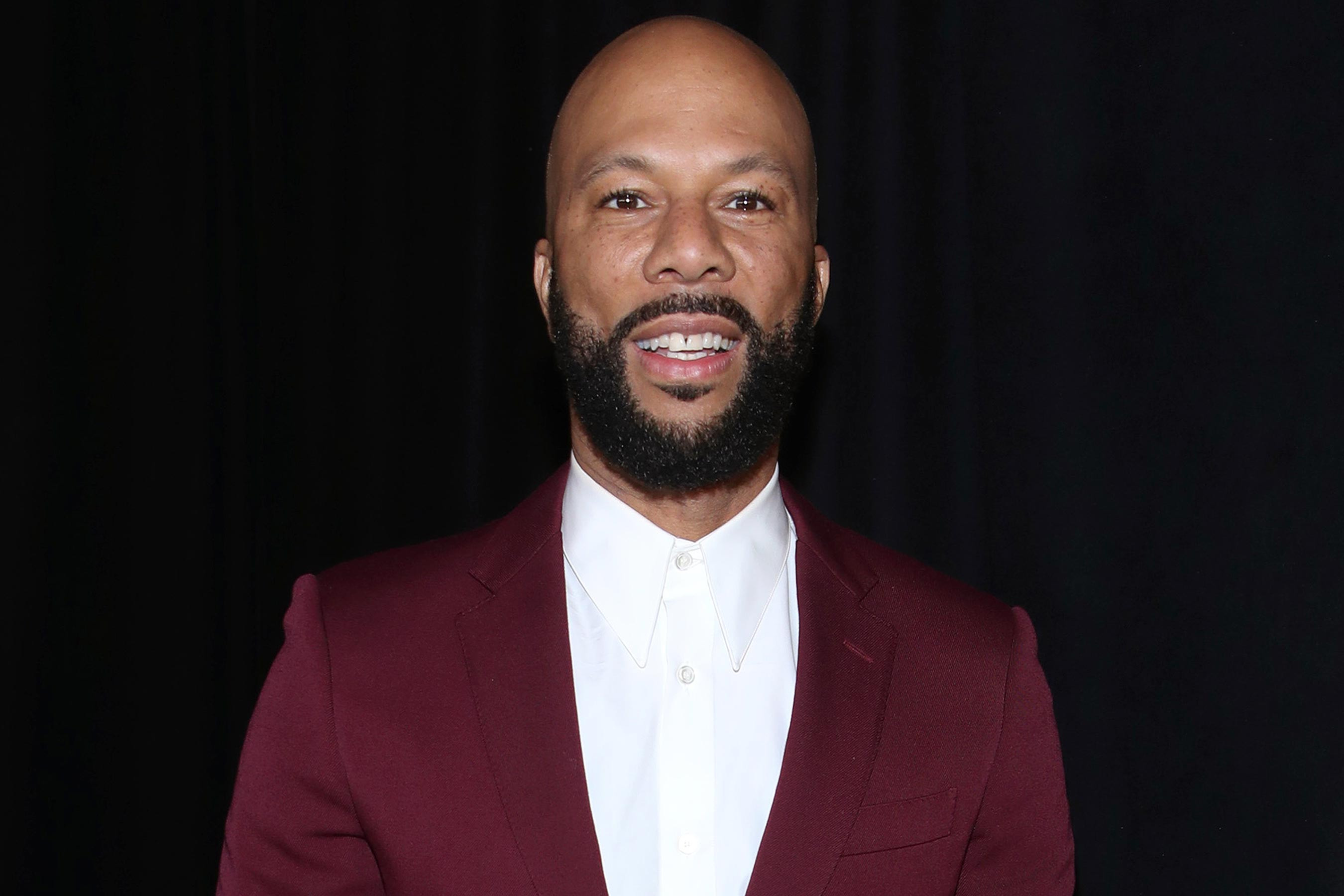 US rapper and actor Common has revealed he was molested as a child.

In his recently released memoir title ‘Let Love Have the Last Word: A Memoir, Common opened up about the molestation for the first time ever.

Common who was born Lonnie Corant Jaman Shuka Rashid Lynn, revealed he was molested at the age of 9 or 10 years.

The rapper/actor said the memories started surfacing after he and his friend, actress Laura Dern, were prepping for their the 2018 dramatic film, The Tale.

In his words; “I caught my breath and just kept looping the memories over and over, like rewinding an old VHS tape…I said ‘Laura, I think I was abused.’” 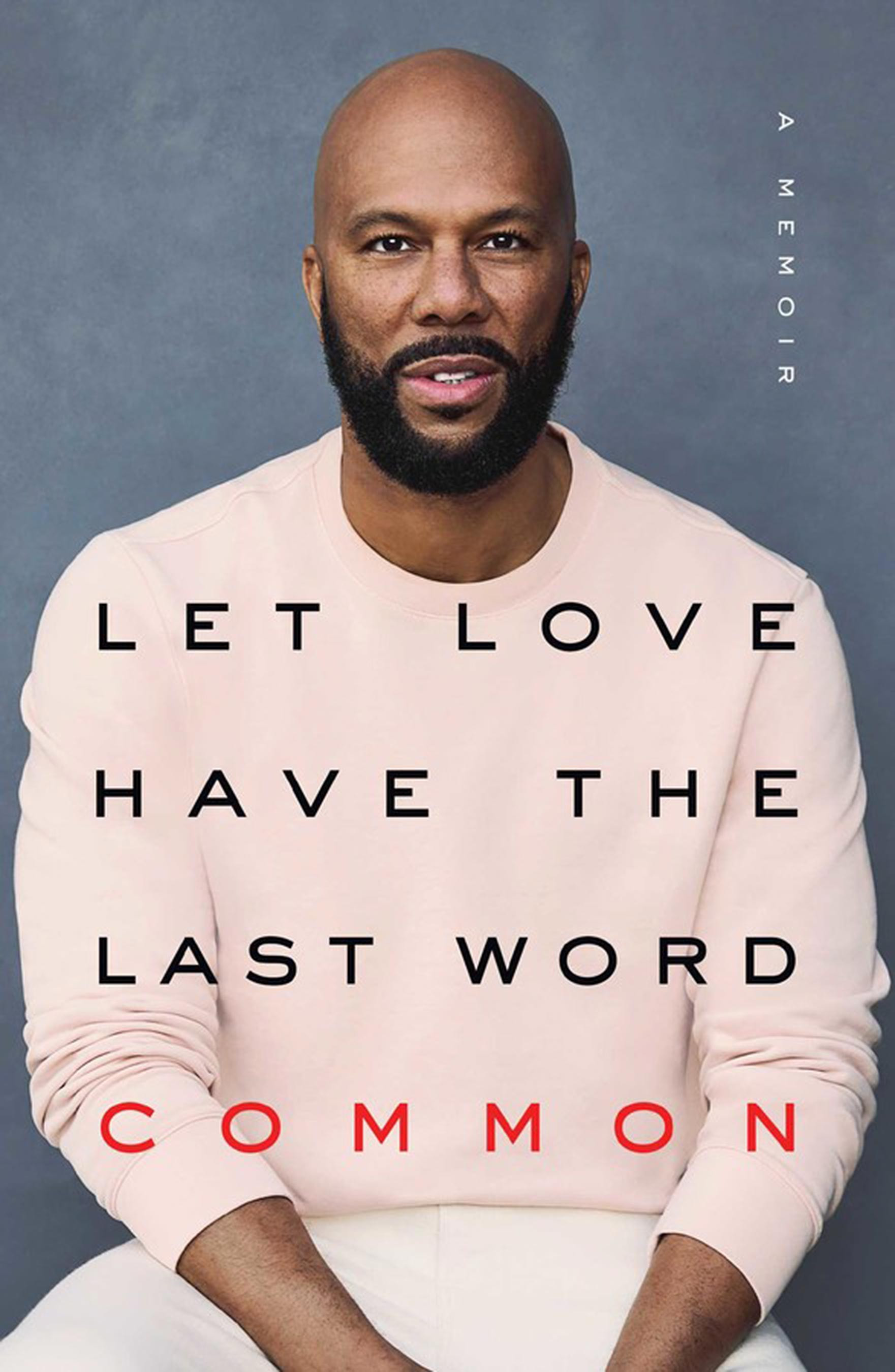 “I was excited for a road trip I was about to take with my family. My mother; my godmother, Barbara; her son and my godbrother Skeet; and his relative, who I’ll call Brandon…”

Upon getting to his Aunt’s house in Cleveland, Common says he and Brandon were made to sleep in the same bed r one night of the trip.

“At some point, I felt Brandon’s hand on me. I pushed him away. I don’t remember saying a whole lot besides ‘No, no, no.’”

“He kept saying ‘It’s okay, It’s okay,’ as he pulled down my shorts and molested me. After he stopped he kept asking me to perform it on him. I kept repeating ‘No’ and pushing him away,” the rapper writes. “I felt a deep and sudden shame for what happened.”

To cope, Common said he “buried” the painful memories. “I just pushed the whole thing out of my head,” he writes. “Maybe it’s a matter of survival—Even now, two years after that flash resurgence of memories, as I’m writing, I’m still working through all of this in myself and with my therapist.”

Common said he never spoke about the one-time incident with the accused of his and others’ sake. “I want to be a person who helps break cycles of violence,” he writes. “This is love in action and I intend to practice it.”