Home Entertainment ‘It irks me when people celebrate that foreign acts are listening to...
Facebook
Twitter
WhatsApp 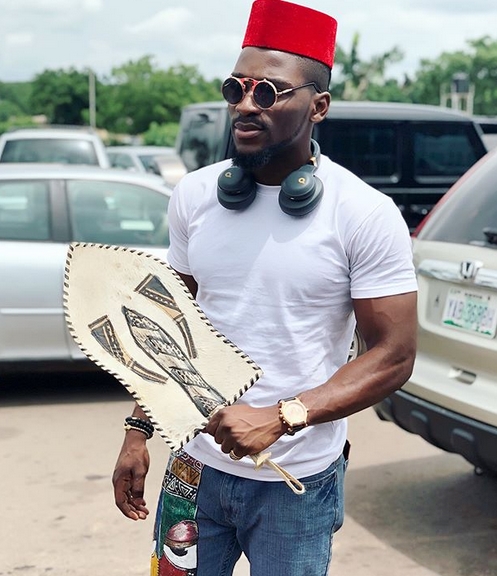 Yesterday the internet went crazy over Rihanna vibing to one of Wizkid’s song, an act Tobi Bakre has issues with.

According to the 2018 BBNaija star, people now see foreign acts listening to Nigerian music as an achievement which shouldn’t be so.

He took to Twitter to bare his thoughts about this saying;

It irks me when a foreign artist listening to a Nigerian song is made to look like an achievement or such a big deal. I don’t understand. What else should they be vibing to!!! Ugh

Tobi who has always been in the news was revealed to have slept with Alex, whom he claimed was just a friend, during the reunion show that was held a few months ago.