Popular Nigerian comedian, AY, has rolled out some life lessons for people who feel entitled to other people’s belongings. 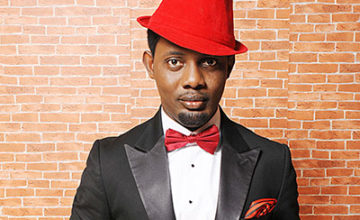 AY revealed that people feel entitled to things they don’t have control over.

The comedian expressed that if people understood this simple concept of life, it will help them in becoming grateful rather than feeling entitled. 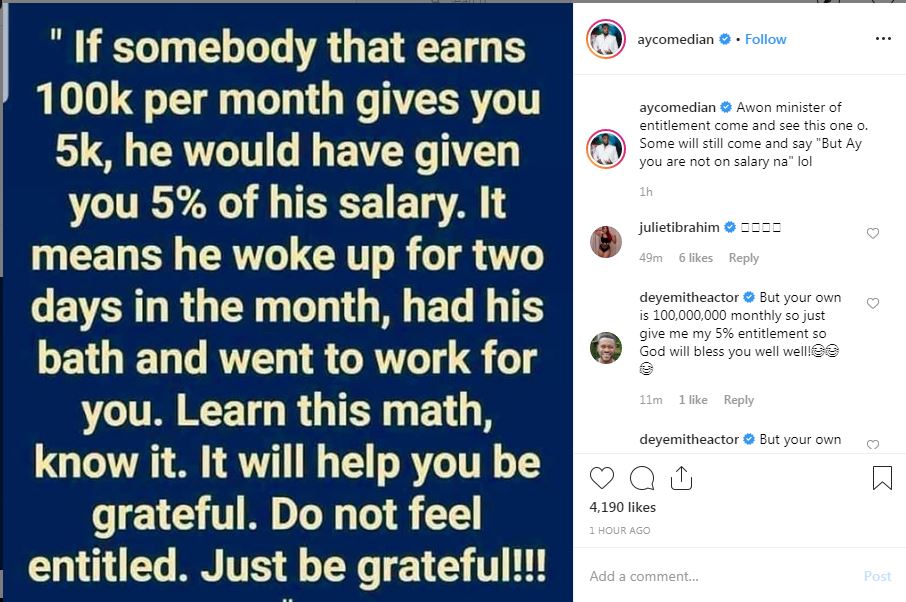