Barcelona captain, Lionel Messi, has broken the 66-years record of La Liga and Athletic Bilbao legend,  Telmo Zarra, by winning the Pinchi boot for highest goals for the 6th time. 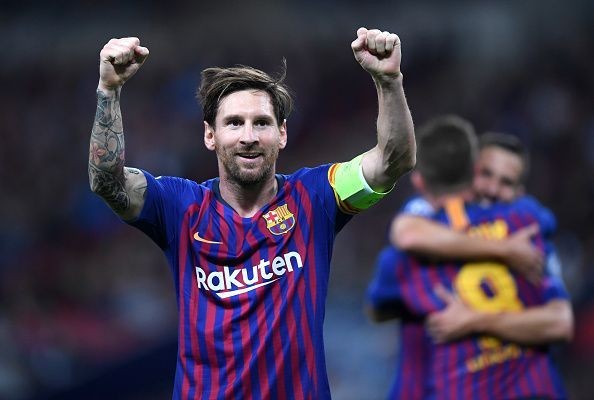 This award makes it the third time in a row, Messi has received the award and sees him equal the record for most wins that was set by legend Telmo Zarra 66 years ago.

Messi also finished as the top assister in La Liga, providing 13 assists throughout the season.

With 50 goals in 49 appearances, the Barcelona captain is on course to win the European Golden Shoe for the third consecutive year and sixth in his career.