Is love in the air? Triple MG music label boss, Ubi Franklin was spotted having a nice time with media personality and OAP, Toke Makinwa in London.

In pictures posted by Toke Makinwa on Instagram, she and Ubi had a good meal at a restaurant in London.

Ubi Franklin, who divorced Nollywood actress, Lilian Esoro, has been in the news in recent times after reports revealed that he welcomed his third child from his employee, Nicola Siyo.

Also Read: Tonto Dikeh’s Moral Lesson for Women is a Must Read!!!

In one of the posts, Toke thanked Ubi for being a good brother. But who says love cannot happen after being ‘brother-zoned.’ 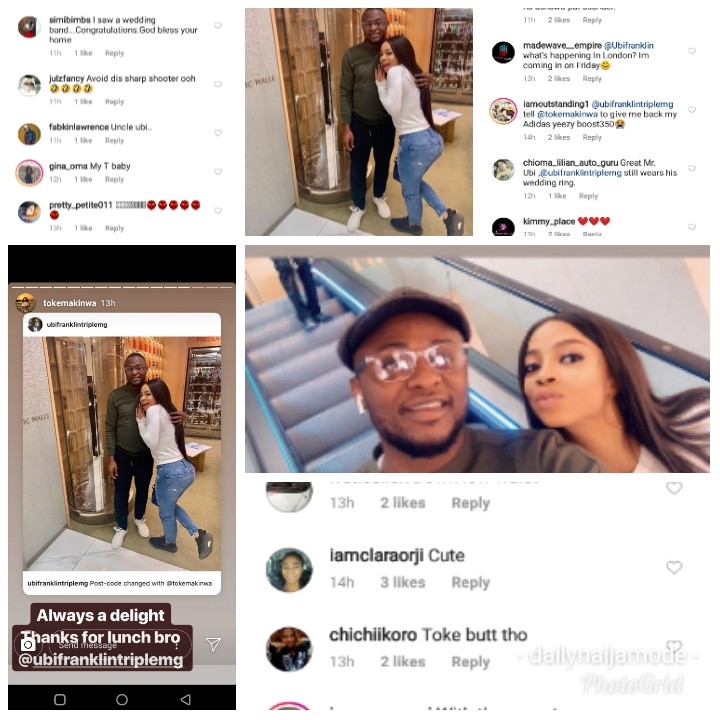 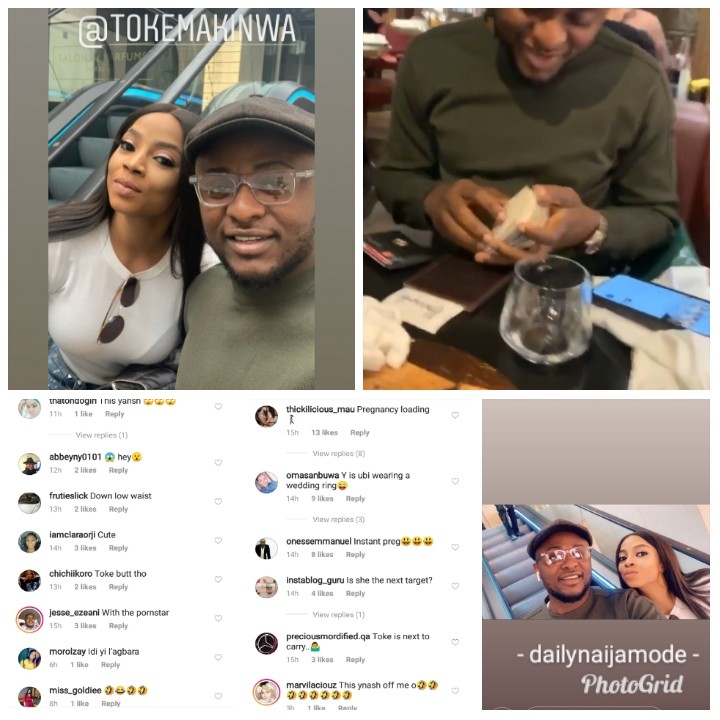