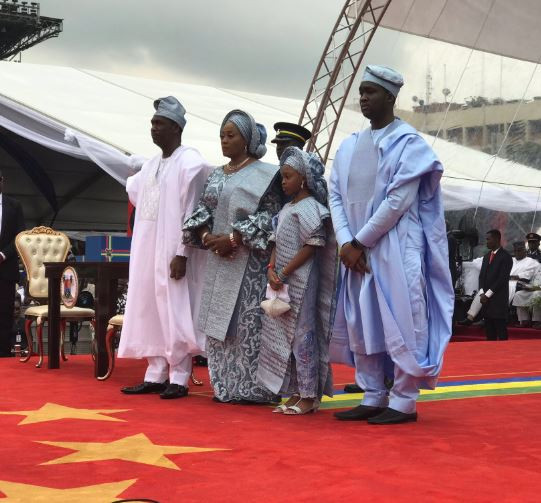 APC candidate Babajide Sanwo-Olu has been sworn-in as the governor of Lagos State.

The ceremony took place took a few moments ago and was conducted by the Chief Judge of the State. Obafemi Hamzat was also sworn in as the deputy governor of Lagos State. 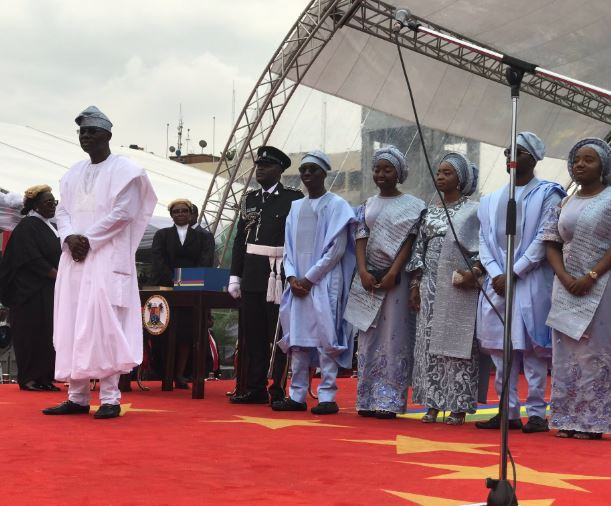 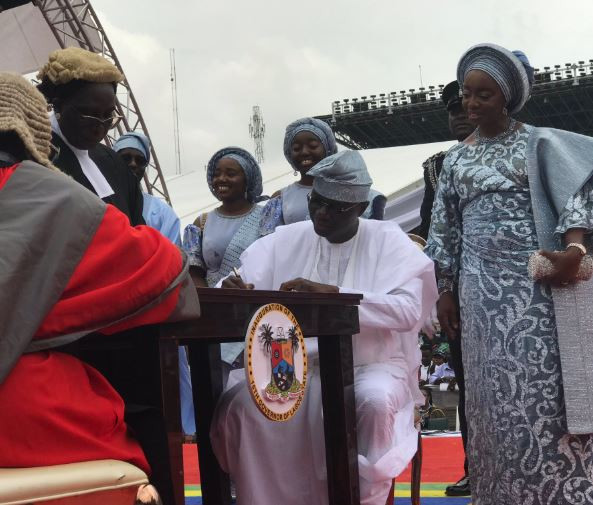 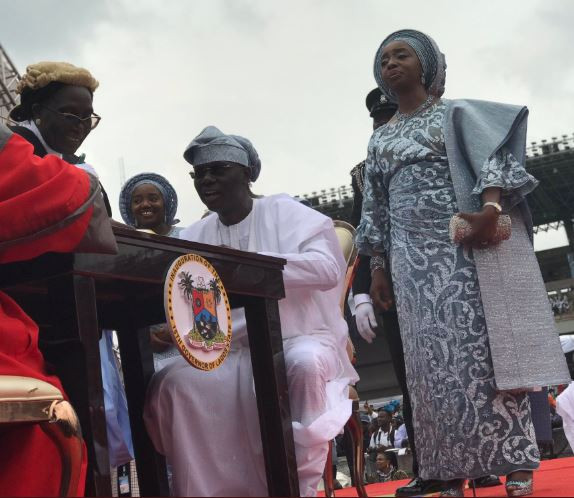 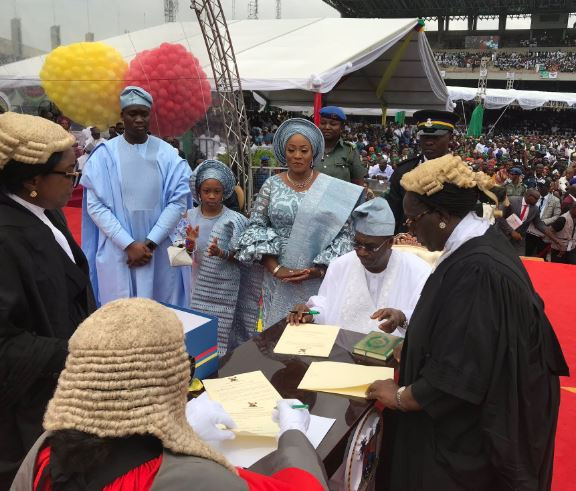 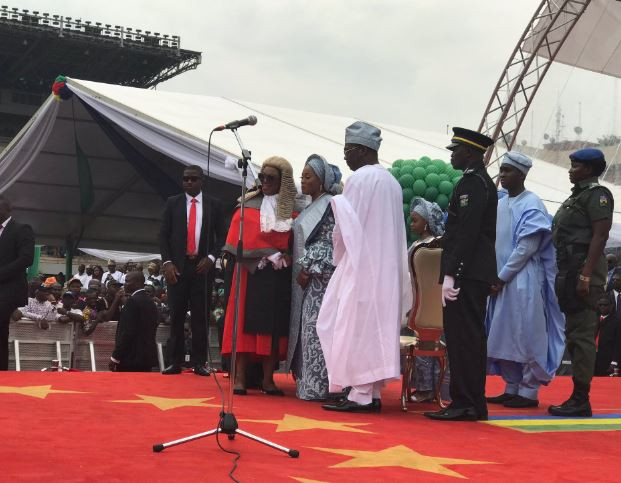