Home Entertainment ‘The 6th season of POWER will be greater than Game of Thrones’...
Facebook
Twitter
WhatsApp 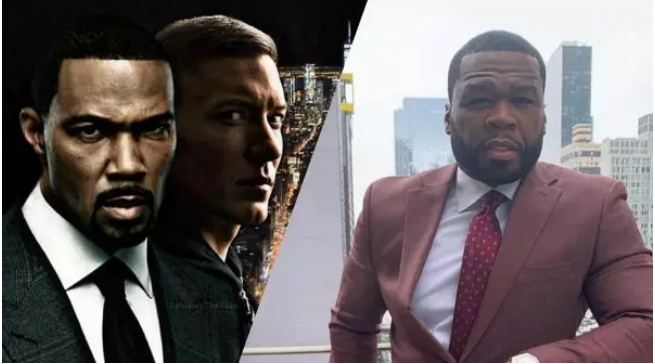 American rapper and actor, 50 Cent has taken to social media to brag about the 6th season of his hit series Power saying it will be greater than HBO’s series Game of Thrones.

The 6th season of Power which also happens to be the final features the likes of 50 Cent, Naturi Naughton, Omari Hardwick, Joseph Sikora, LaLa Anthony, and Lela Loren.

“@50cent Augs25 starts Season 6 is the final season of POWER. I have 4 spin off shows coming so don’t trip. Starz #lecheminduroi #bransoncognac”

Power Season 6 is gonna blow you away, GAME OF THRONES ain’t got SHIT ON ME.shoe it program nigga #lecheminduroi #bransoncognac

According to reports, 50 is working on other projects, to include “Power” spin-offs. Courtney A. Kemp revealed that

“We will follow some of your beloved ‘Power’ characters beyond the scope of the initial series,” Kemp said in a statement.

“But we will play with your expectations of which characters, where, and the master timeline of it all, creating a ‘Power’ universe as unpredictable as the original.”