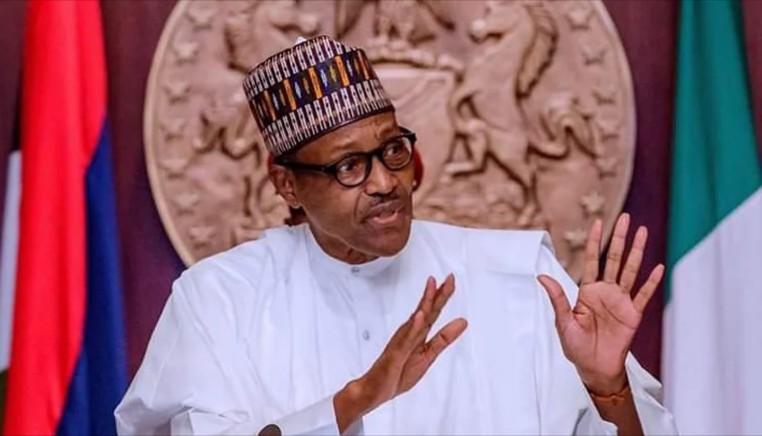 A former of Aviation, Femi Fani-Kayode and a former presidential aide, Reno Omokri have both hailed renowned Nobel Laureate Wole Soyinka for putting aside his “animus” for former President Olusegun Obasanjo and taking side with him in a recent comment.

Obasanjo had linked ethnoreligious motive to Boko Haram and Islamic State’s West Africa Province while speaking at a recent event in Delta state. The former president had received backlash for the comment by some members of the President Muhammadu Buhari led government.

However speaking yesterday at an event in Lagos organised by the United Bank for Africa (UBA) to commemorate this year’s Africa Day in Lagos, Soyinka advised the federal government not to ignore the comment of the former President.

He said: “This country is descending into a horrendous abyss, the like of which have not been witnessed in this country.” The Nobel laureate said he read the Minister of Information and Culture, Alhaji Lai Mohammed’s response to Obasanjo’s comments and noticed that the minister was focusing largely on the language used by the former President and not the substance of what he said.

“We should not be too abrasive in our assessment of Obasanjo’s comment, but we should analyse it and focus on the substance,” Soyinka stated.

“I believe our unity is possible even with the plethora of languages,” he said.

“We just have to understand what the purpose of that unity is. Priorities exist, but the picture of Africa together is one we must keep in view, but not forget the issues militating against it.

“I wish to plead that we particularize the sense of unity. Let’s prioritize the material condition of our people. Right now, we are being recolonized by some internal forces.”

This comment by the literary icon made both Fani-Kayode and Omokri very pleased as their reactions via Twitter, show exactly that.

I am glad that Baba OBJ and Prof. Wole Soyinka agree on one thing: that the Fulanisation agenda is real. I am glad that they have both cultivated the sincerity of purpose and courage to join the rest of us and speak out against this great evil that seeks to consume our nation.

I must commend Professor Wole Soyinka for putting aside his well-known animus for former President Olusegun Obasanjo, to agree with him on his comments on herdsmen and Boko Haram and their Islamisation agenda and condemning the Buhari government. That took courage!