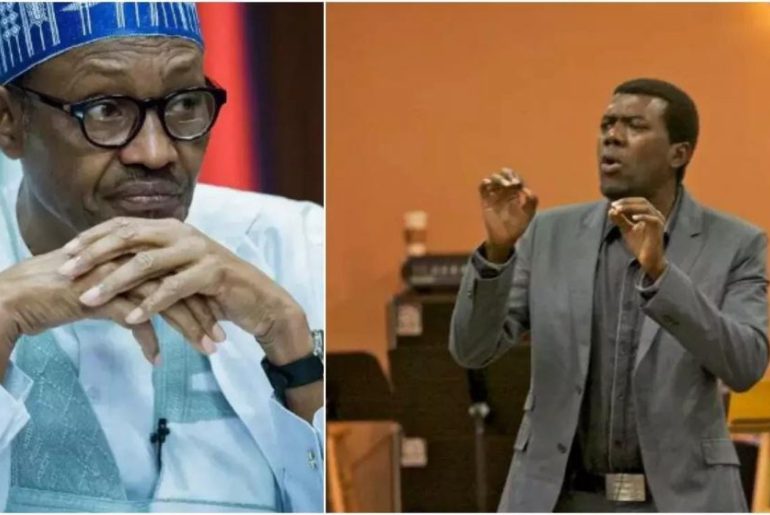 A former aide to ex-President Goodluck Jonathan, Reno Omokri has said that foreign leaders stayed away from President Muhammadu Buhari’s inauguration because they don’t want to be associated with a “master rigger”.

Omokri said this in a tweet on Wednesday just hours after Buhari took the oath of office for his second and final term as president and Commander-in-chief.

According to Omokri, Buhari may not be in office after the Supreme court verdict.

The Peoples Democratic Party(PDP) and its presidential candidate in the last election had filed a petition against the President over his victory in the election.

The PDP and it’s candidate had asked the tribunal to declare them the winner of the election because the scored more votes ahead of the All Progressives Congress(APC) candidate and incumbent president, Buhari.

Omokri reacting to the May 29 inauguration wrote: Do you know why there were very few foreign leaders at the so-called 2nd term inauguration of Muhammadu @MBuhari? Because no one wants to be associated with a MASTER RIGGER who may not be in power after the Supreme Court verdict on @Atiku’s petition