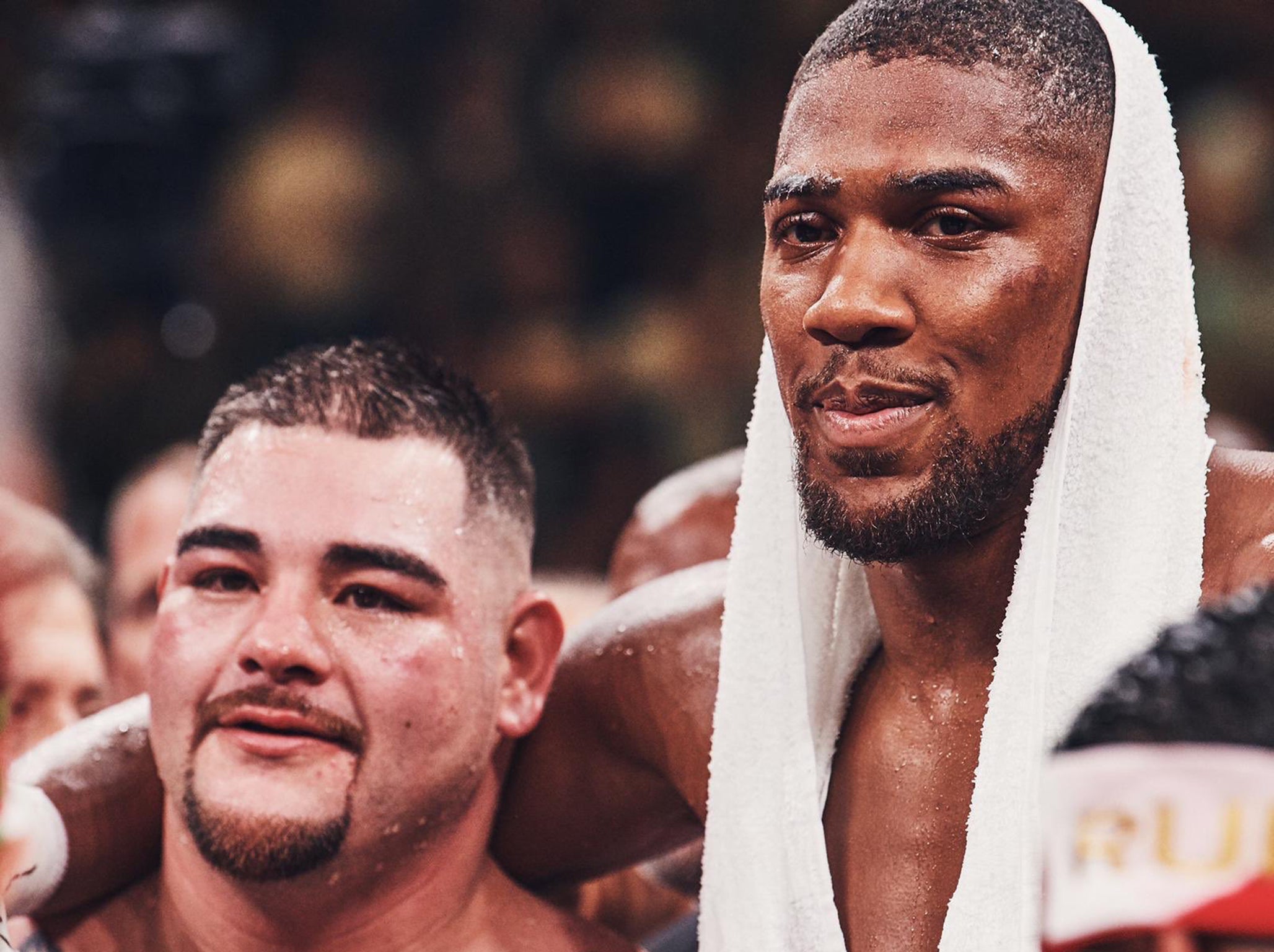 The shocking defeat was probably one of the biggest upset in heavyweight history, has the new world champion collected all three belts previously won by Anthony Joshua, however the paycheck for the new WBA, IBF and WBO champion is 5m euro.

The match between both parties was up with just five weeks notice after Joshua’s original opponent Jarrell Miller failed three drug test.

The paycheck is Ruiz’s biggest he has earned in his career, his previous paycheck was 770,000 euro for his defeat by Joseph Parker in 2017.

Joshua’s promoter Eddie Hearn confirmed a second fight was on the cards with fans expecting it to come at Wembley in December.