Popular musician, Davido has added his voice to the growing list of Nigerians who have come out to show support for Busola Dakolo. 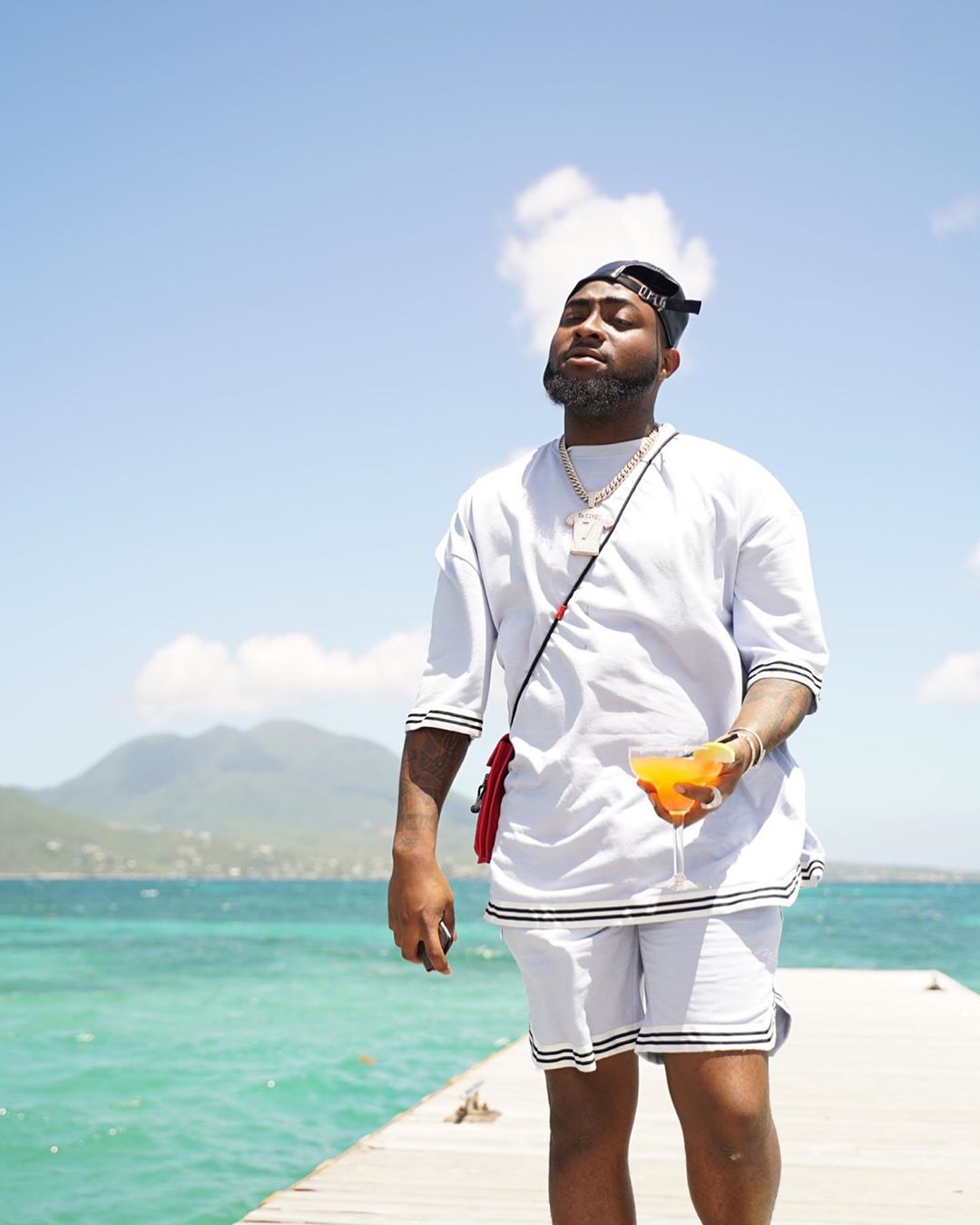 Busola Dakolo has been at the forefront of social media debate after her blockbuster interview where she revealed that she was raped by COZA pastor, Reverend Biodun Fatoyinbo.

Reacting to the news, Davido showed support to Busola while he lambasted Wale Aladejana, who came out to defended the pastor.

Also Read: Wale Jana Apologises To The Public And Has Promised To Be More Sensitive

The pop star shared a profile picture of Wale Jana on his Insta-story as he slammed him for supporting Reverend Biodun Fatoyinbo. 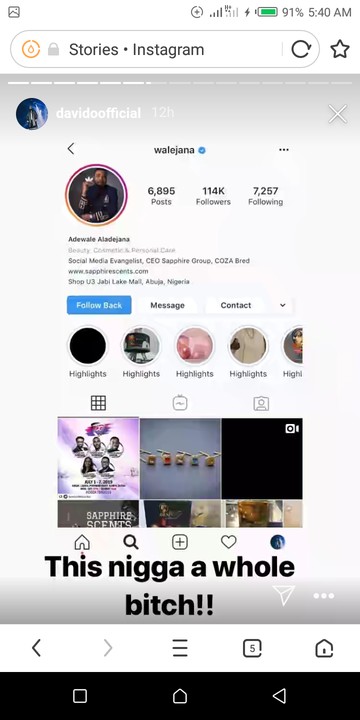