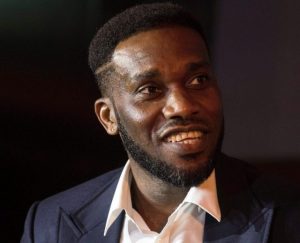 Thescottishsun reports that Okocha appeared in private at Aberdeen Sheriff Court yesterday and made no plea during the hearing. He was granted bail.

The case has now been adjourned but no date has been fixed for his next court appearance. The 45-year-old Okocha, 45, faced two charges in the closed- doors hearing.

One charge is in relation to the alleged acquisition, use and possession of the criminal property, while the other is related to allegedly concealing, disguising, converting and transferring criminal property. The incidents allegedly happened in 2015.

Police on their part started an investigation in 2015 which spanned two years Okocha and six others – five of whom are alleged to have carried out fraud related to businesses, were charged to court.