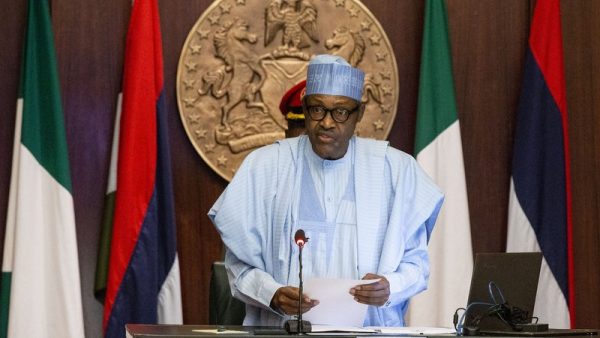 President Muhammadu Buhari has made the first appointment since he got re-elected during the February 23rd presidential poll by renewing the tenure of the Accountant General of the Federation (AGF), Mr. Ahmed Idris.

This follows several criticisms about his refusal to name his cabinet despite emerging victorious during the last presidential poll.

The news about the latest appointment was made public by the Presidential aide on new media, Bashir Ahmed, via a tweet he sent out shortly after the appointment.

President Muhammadu Buhari has renewed the tenure of the Accountant General of the Federation (AGF), Mr. Ahmed Idris. https://t.co/Ak2xPHHhGU 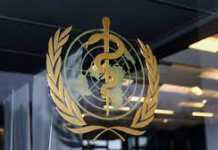