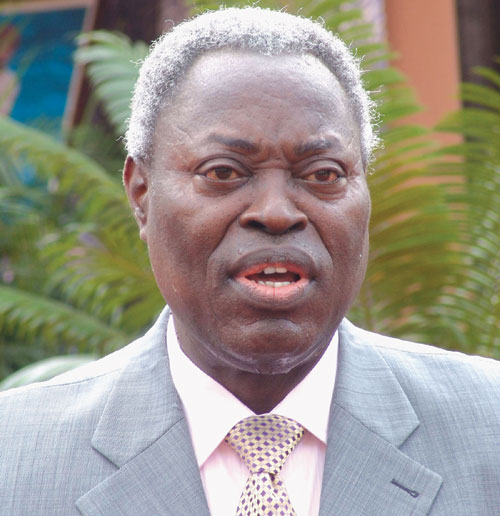 Senator Shehu Sani representing Kaduna Central has reacted to a comment by William Kumuyi, the General Superintendent of the Deeper Christian Life Ministry, where he urged Christians not to attack President Muhammadu Buhari and other leaders in the country.

The Deeper Life General Superintendent had on Sunday, during his sermon at the Deeper Life Bible Church, Headquarters, Gbagada, in Lagos said “Don’t attack the president of the country whether in words or in the newspapers or through the internet.

“If we are to honour the governors in the states, how much more the pastors. ”

He also advised Christians not to worship money ad “man brought nothing to the world and will not take anything out of it.”.

“If we are going to heaven, we must be careful and thoughtful and run from all appearance of evil.

“Don’t be ignorant, careless, and thoughtless. Many are ignorant of the day of visitation,” Kumuyi added.

However, in his reaction, Sani said although Kumuyi is one “respectable a d responsible” man of God that he really likes, he faulted the cleric for his comments.

He said that people should be allowed to air their views about their leaders and not be cowered into silence.

The lawmaker added that speaking to truth to power is the only shield that the people have for defending democracy and “propelling the wheel of freedom and justice.”

He said: Pastor Kumuyi is a respectable and responsible man of God, I like him; But he should allow people to express their views about their leaders and speak truth to power; that is their only shield of defending democracy and propelling the wheel of freedom and justice.