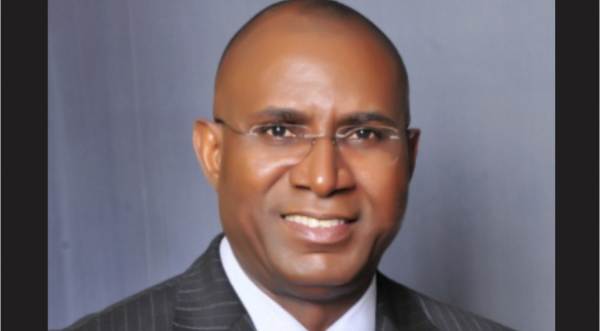 The member representing Delta South senatorial district in the National Assembly, Ovie Omo-Agege, has emerged as the new Deputy Senate President of Nigeria after defeating his opponent, Ike Ekweremadu.

In this light, we put together some facts about the new deputy Senate President for you.