Viral Internet sensation, Obialor James Brown, who seems to be on the journey to becoming like his icon, Nigerian male barbie, Bobrisky, has shared a video of himself rocking a long weave and a full face of makeup. 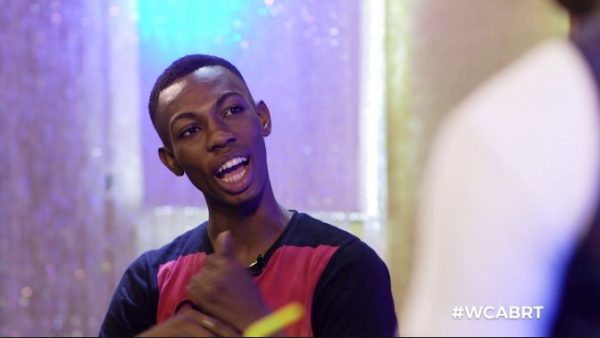 He shared a post which is an advert for a hair brand on his Instagram page. He mentioned that he is also going out with his girlfriend and would be rocking the hair.

Obialor James Brown went viral after a video of him being interviewed by the news press surfaced online. The young effeminate man was arrested alongside other men suspected to be gay at a club. He tried to prove his innocence as he revealed that he wasn’t caught in the act and he was only invited to perform at the club because he is a dancer by profession.

ALSO READ: “You Are A Devil In Disguise”- Uber Driver Fires BBNaija’s Khloe

See screnshots of James Brown flaunting His Hair and Makeup below; 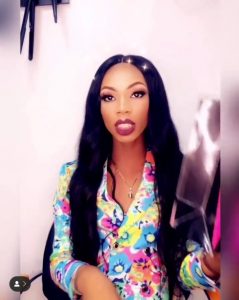 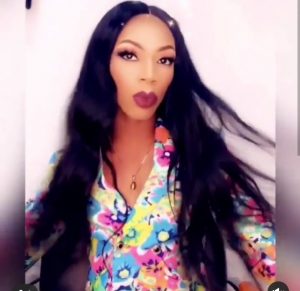 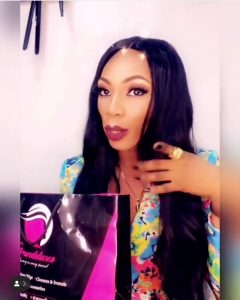