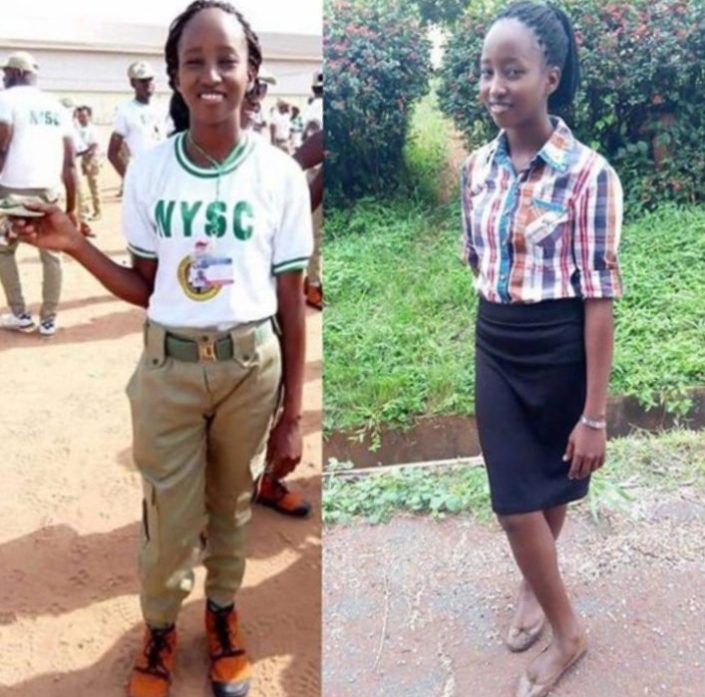 According to reports, Omoruyi, who was a Mass Comm. graduate of Auchi Polytechnic passed on Monday, June 24, 2019, not long after she complained of having a headache.

Honour decided on first aid and took paracetamol but not long after she took the medicine,  she started convulsing and foaming from the mouth.

She sadly passed before she could get her to the hospital. Reports have it that Honour had only recently redeployed from Adamawa State to Ekiti State. She did this to get closer to her base in Benin, Edo State.