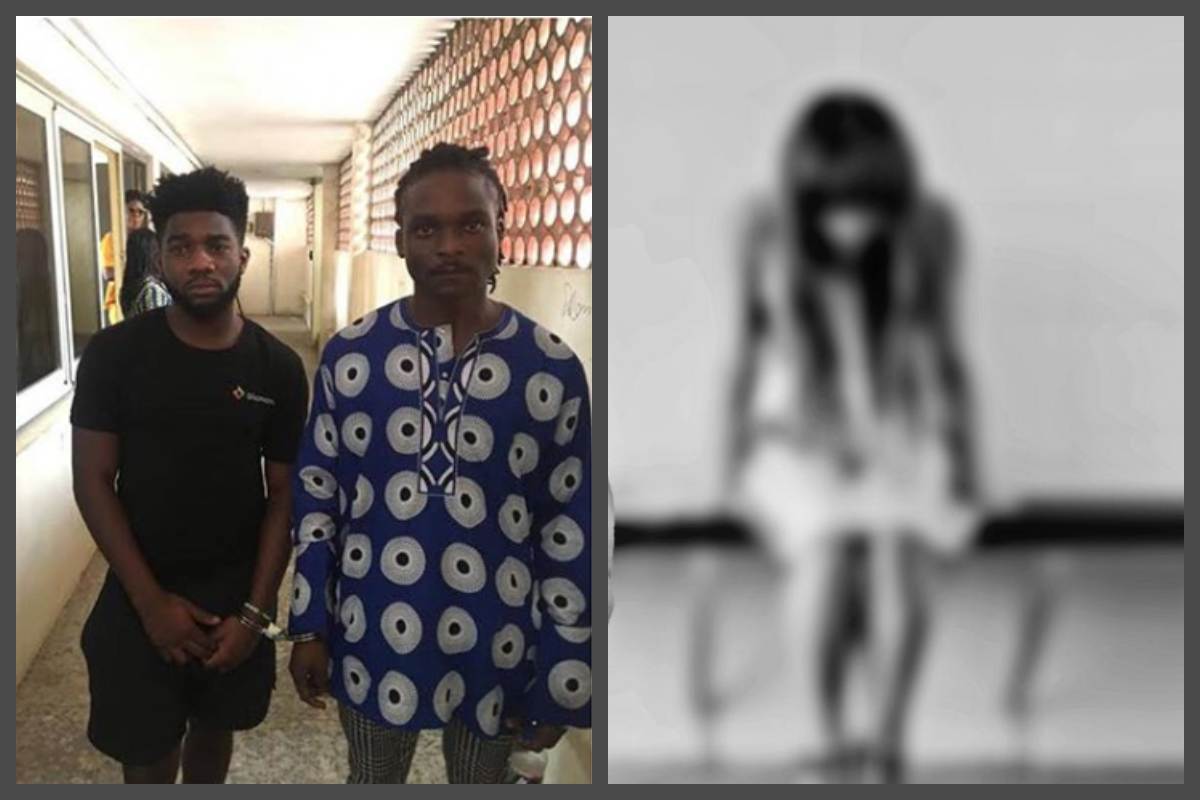 The young lady who was gang-raped by 2 Lekki “big boys” a  few months back, is reportedly set to withdraw the case.

Recall back in February 2019, the girl claimed she was drugged at a nightclub and gang-raped by two men who are dropouts of Babcock University. The suspects are identified as Don-Chima George and Olusegun Razak.

According to the victim, she was raped in a hotel owned by George’s dad.

News Agency of Nigeria (NAN), is now reporting that the victim made the request during proceedings at an Ikeja Sexual Offences and Domestic Violence Court on Thursday, via a “Letter of Withdrawal”.

The letter dated June 3, 2019, saw the complainant attributing her decision to withdraw the case due to the “intervention of family members” and for the sake of her integrity.

However, Mr Akin George, a Deputy-Director in the Directorate of Public Prosecution (DPP) and lead state prosecutor, has opposed the complainant’s request.

“We do not have a directive from the office of the Attorney-General (AG). My lord, the Honourable AG is the complainant in this case. In every criminal matter, victims are naturally witnesses and as we speak, there is no AG in office due to the change in power.

We are also aware of the rules of the Administration of Criminal Justice Law (ACJL) which states that even the Court of Appeal cannot stay an ongoing proceeding.

Our office initiated this action in court and there has to be a closure one way or the other. My lord, we have submitted issues for the respective decisions of this court.

We will bring the witness to state her position before the court, while we continue proceedings and await directives from the AG’s office,” George said.

After listening to the submissions of the prosecution and defence, Justice Soladoye said bail would not be granted to the defendants.

“However, so that these proceedings will not be an exercise in futility, a short adjournment will be taken, pending directives from the office of the AG,” she said.
The case was adjourned to June 18 for continuation of trial.