The eviction for this Sunday has come and gone, and two housemates have been evicted in the house, leaving fourteen housemates. 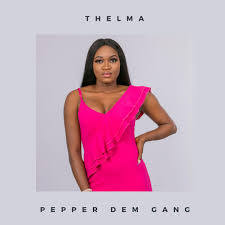 Thelma became the seventh evicted housemate on Sunday after Nelson got evicted earlier.

Her eviction makes it five female housemates to have been evicted from the reality show after big brother evicted Avala and Isilomo after the first week.

Ella and Kim Oprah left the second week after scoring the lowest vites after being put up for eviction by their fellow housemates. Thelma became the fifth today, leaving six female housemates. 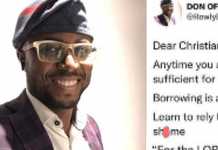