Former Big Brother Naija housemates, Ella, and Kim Oprah have begun their media tour, after being evicted from the show on Sunday.

The duo scored had the lowest votes on Sunday, and they were eliminated, while Sir Dee, Tacha and Mercy survived being eliminated.

Kim Oprah and Ella, who were the second set to be evicted from BBNaija season 4 after Avala and Isilomo, began heir media tour at the beat FM in Lagos.

Also Read: #BBNaija 2019: Check Out Who Cee-c Is Supporting In The House

Out of 21 housemates, 17 are still in the BBNaija Pepper Dem season after two weeks.

This week, Tacha, Seyi, who has been banned from the veto power game, Frodd, Tuoyo and Mike are on the eviction list. 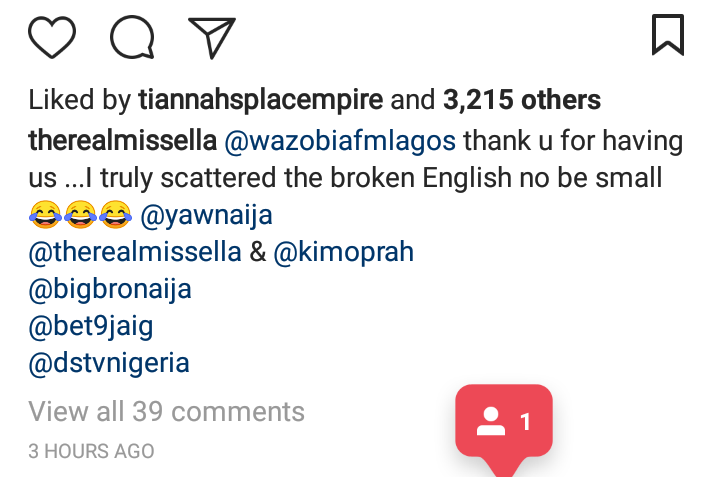 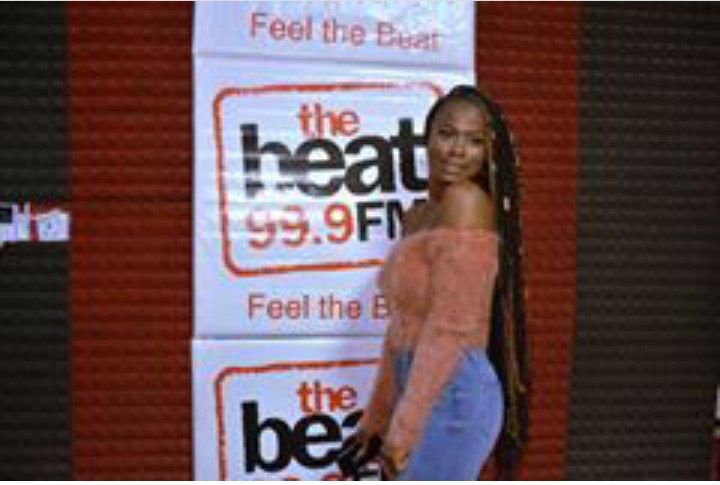 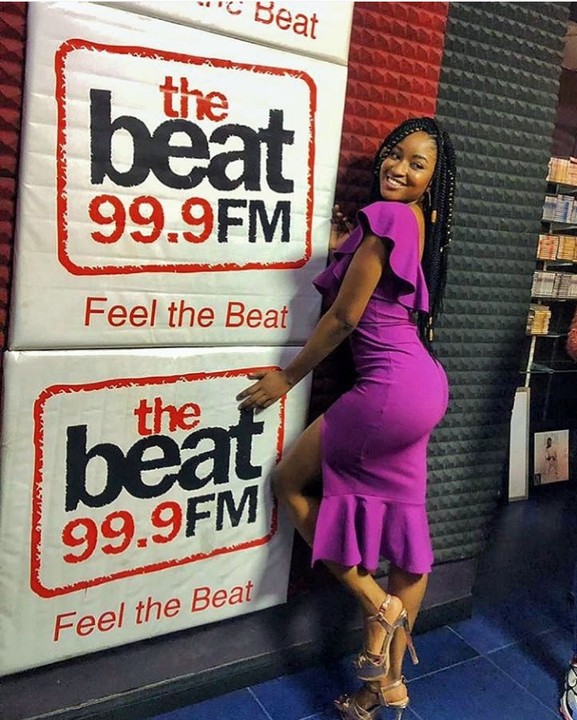 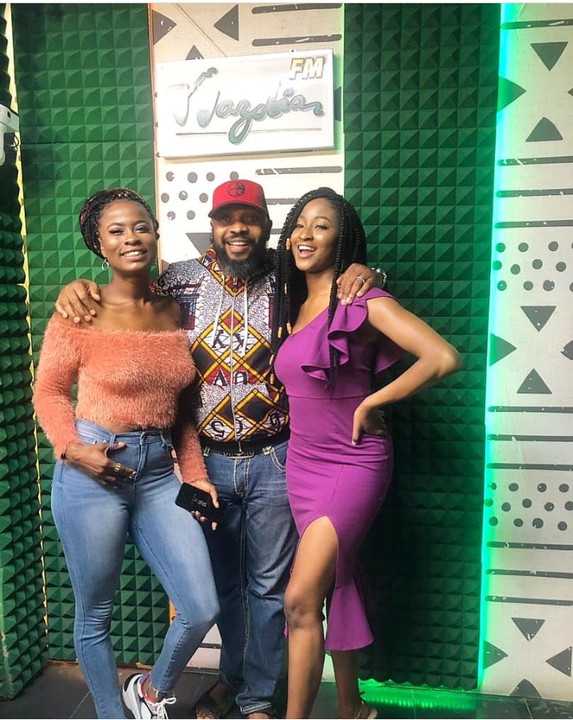