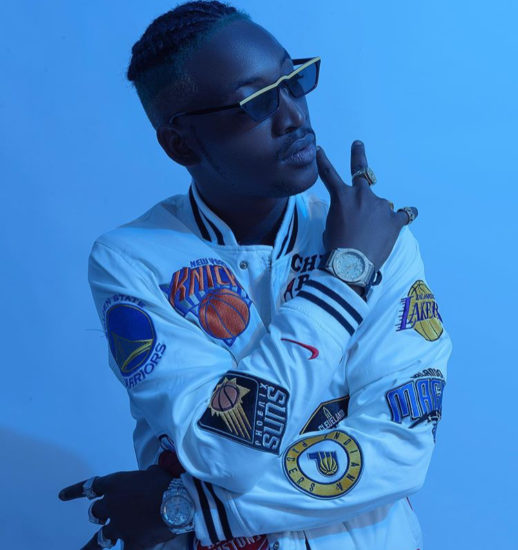 The singer shared a snippet of his new song Pay Me My Money with fans and followers on social media, but it seems he also had a message for people owing him.

In the video, Dammy Krane was seen singing and dancing to the song in his car.

The singer, who publicly revealed that internet fraudsters are the ones promoting Nigerian songs on the world stage, captioned the video:

However, some of his fans felt it was a publicity stunt and he was doing it just to promote his song