Singer Joe Jonas and his woman, actress Sophie Turner, finally had their highly-anticipated second wedding last Saturday, and the couple has released photos from the nuptials.

The beautiful wedding ceremony was held at the Château du Martinet in the South of France and renowned photographer, Corbin Gurkin, was the official photographer of the day.

Sophie, who played the lead role of Sansa Stark in the hit TV series Game of Thrones, wowed in a custom-made Louis Vuitton gown, while Joe, stunned in a dapper black Berluti suit.

See more photos from the beautiful ceremony which saw family and friends storm. 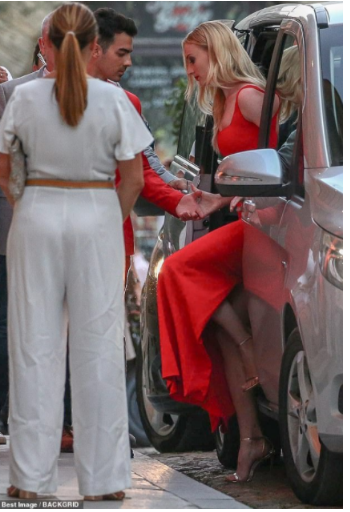 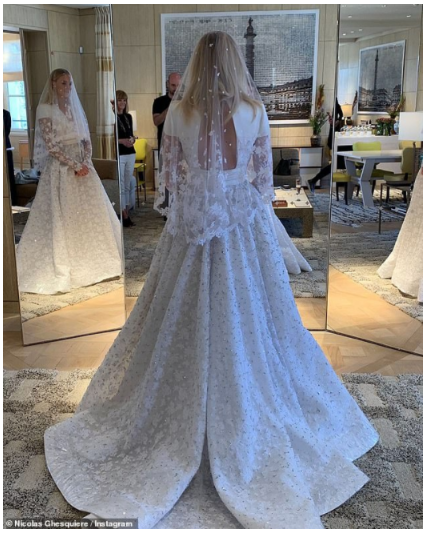