The badly battered body of a young girl has viral on the internet after photos surfaced on a social media user’s page.

According to report, the little maid was mercilessly beaten by her aunt, after she told her that her brother tried to rape her.

Facebook user, Agatha Ayerite,  took to her page to share the photos and the girl’s story writing;

”Please, admin I need these pictures to go viral, this is what an aunt did to a child that lives with her. The child was almost raped by the aunt’s brother that came to visit them. She was beaten beyond recognition for opening up”. 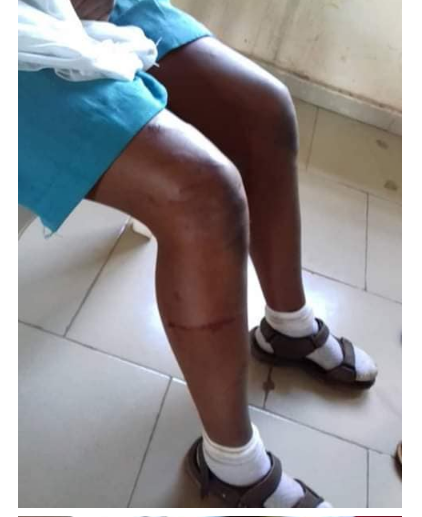 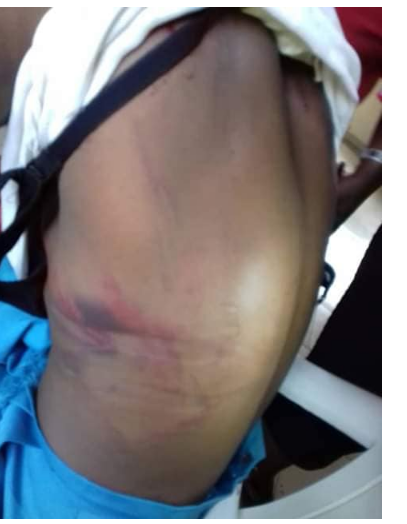 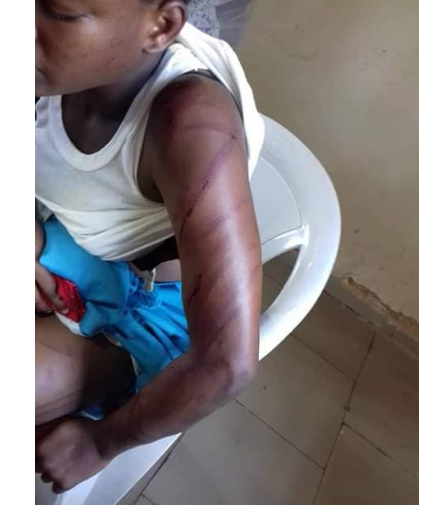