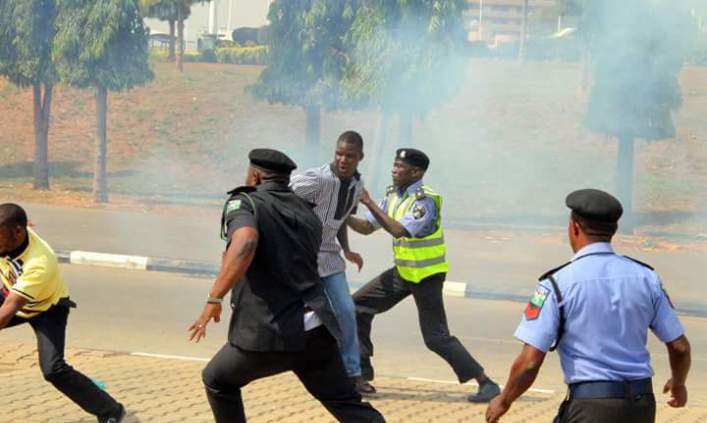 The Inspector-General of Police, IGP Mohammed Adamu, has ordered the immediate beef-up of security across the 36 states of the federation, including the FCT, Abuja.

According to the police boss, this is in the face of series of violent protest and unrest by members of the El-Zakzaky group in the FCT.

Mr Adamu also assured Nigerians that security measures, including aerial surveillance, have already been taken in all major cities to ensure the safety and security of lives and property of all Nigerians.

The statement read in part, “In addition, Zonal AIGs and Commissioners of Police (CPs) nationwide have been mandated to ensure customized security arrangements are put in place in their Area of Responsibilities (AORs) to checkmate the activities of criminals and any possible threat to public peace.”

He, however, enjoins citizens to be wary of circulating unsubstantiated security advisories capable of creating undue fear, panic and apprehension in the country.

The IGP has further advised all would-be protesters to ensure they express their grievances within the ambit of the law so as not to infringe on the constitutional rights of other citizens or cause a breach of public peace.