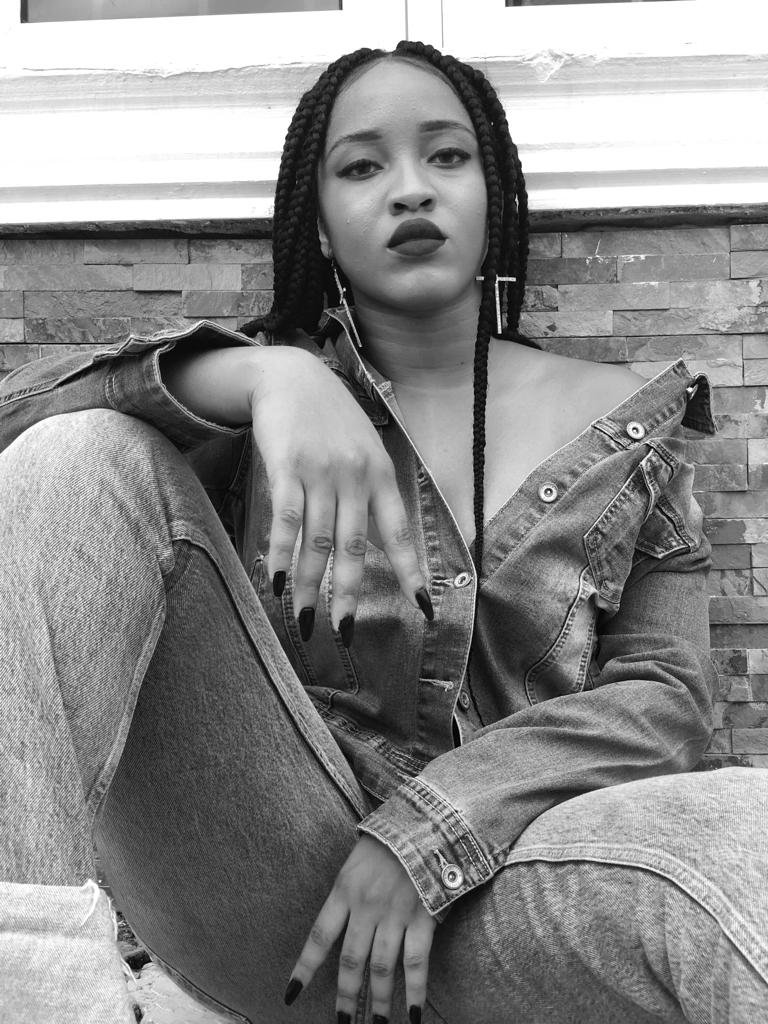 Upcoming singer Maj has taken to her Twitter page to share with her fans the worst thing she has ever said to a man.

According to Maj, she once told a boy who was asking her out that she had hooked up with his friend.

The singer went on to explain what really happened saying:

“So this dude asking me out a while back, took me on a first date came like an hour late, was unapologetic, my guy also came with his cute friend and believe me I was so into his friend sha, dude was handsome and tall.

“So couple of dates with this guy still asking me out and all, buying me gifts, giving me money, I believe somewhere in there my guy concluded that we were in a relationship, so this dude was clearly in this relationship alone sha.

“Truth was I wasn’t interested cause I already had mad crush on his friend but I wasn’t going to try anything though just kept it to myself but jeez this dude was not helping matters.

“He was so rude, big ego, dirty personality and constantly finding new ways to put me down, all this while my guy thought we were in a relationship, we went on another outing and he invited his friend again oga was just making matters worst.

“His friend was the total opposite nice personality, charming hmmm did I mention tall but nope I didn’t go there kept my crush to myself but this dude kept frustrating me sha, always use to make fun of me cause I stayed in Oshodi.

“But wait oh, one day I was like why do I feel the need to be faithful to someone I was clearly not dating, remember I said oga used to constantly say things to bring me down, one day I had enough I was so pained about something he said I made a decision.

“I was going to do something to hurt him to the core, wanted him to have a taste of his own medicine, luckily for me a mutual friend a girl told me oga’s friend asked about me and asked for my number.

“Well long story short I put my plan in motion then after a couple of calls and chatting with the friend I went for Netflix and chill clearly his friend fancied me lol have you seen me.

“Well days later oga called, tried to put me down again in the conversation and I was like dude I hooked up with your friend oga wan die see stammering, his friend called shortly after the conversation asking why I told bros anything

“I am a good girl I don’t like keeping secrets but brother why will you hook up with someone your friend thinks his dating, both of you to settle your issues, it’s not like I’m dating any of you na, I’m a single lady can do whatever I want.

“There’s a lot to learn from this story tell me what you learned today guys.”