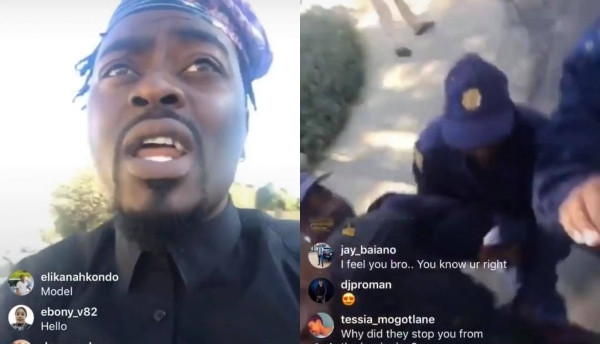 The incident happened on Thursday while Faniran was on his way to a meeting for a discussion about his brand.

The incident was captured in an Instagram Live video, and according to the clip, trouble started after he refused to the officers access to his phone.