Controversial crossdresser, Idris Okuneye alias Bobrisky is currently under attack by Nigerians after a video of him surfaced online without his prosthetics boobs or bum in plain sight.

The self-acclaimed male Barbie was arrested over N665k debt he owed a boutique in Lagos.

Bobrisky was reportedly arrested over an alleged breach of endorsement agreement between him and the management of a boutique.

Okuneye has since been released after signing an undertaking to pay N300k on Wednesday and pay the remaining balance later.

Following the release of the video, many Nigerians are wondering and asking questions about the whereabouts of the cross-dresser’s boobs and hips. 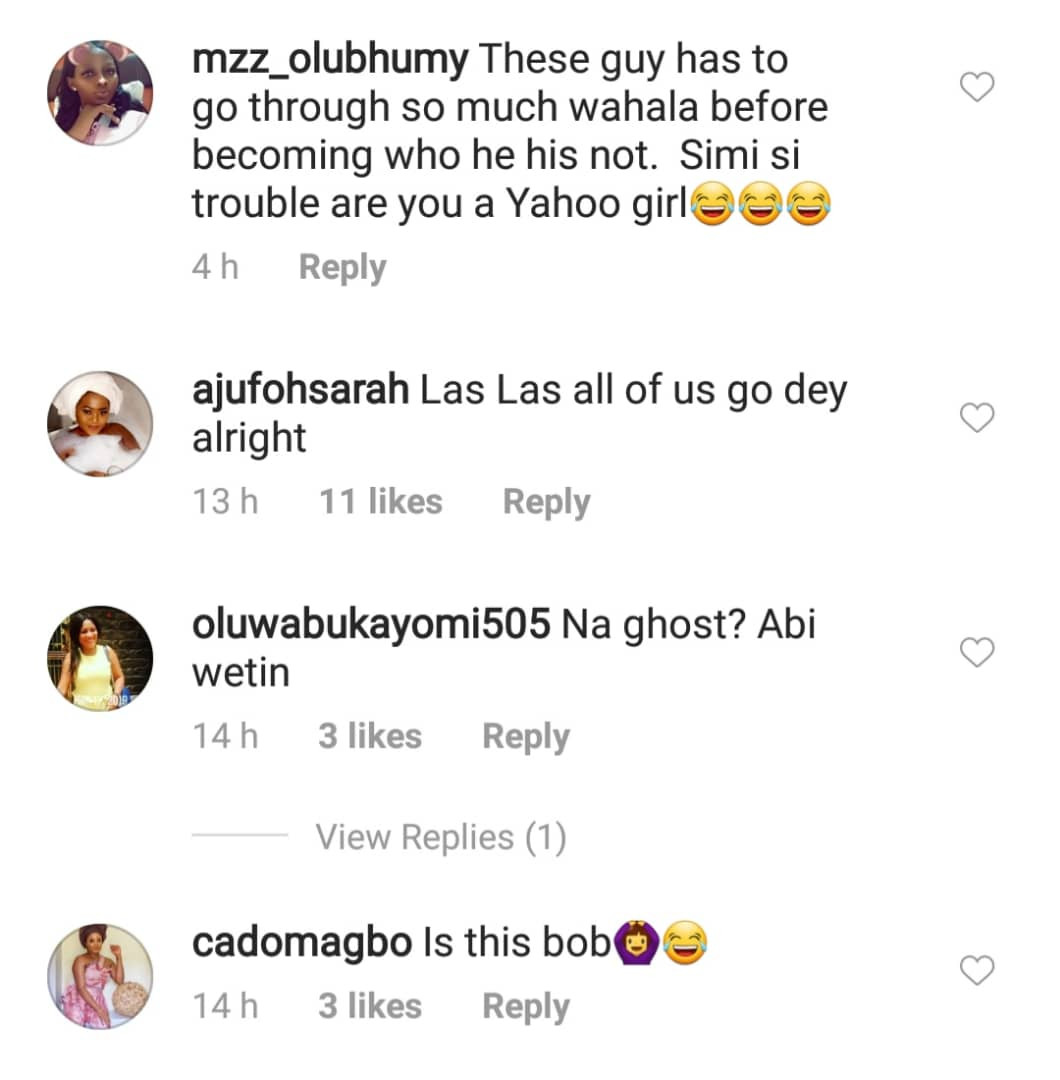 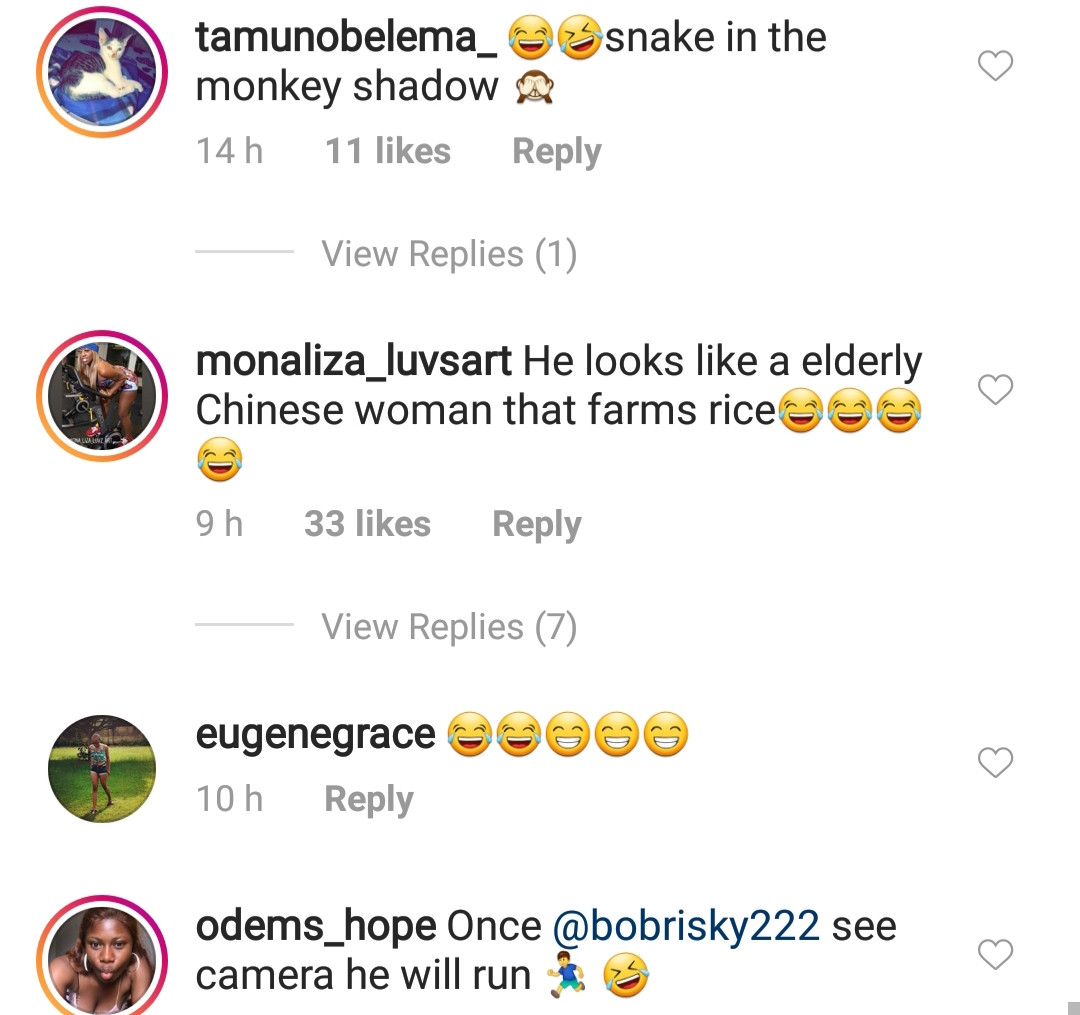 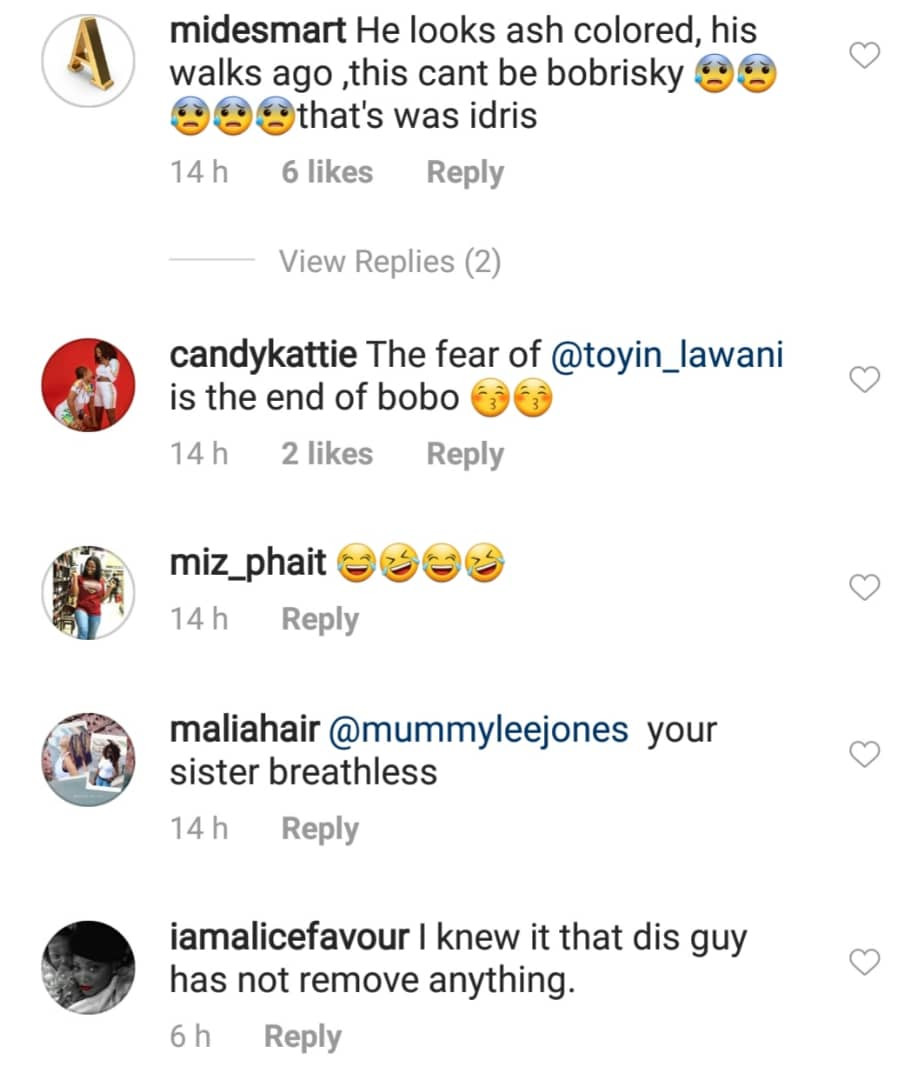 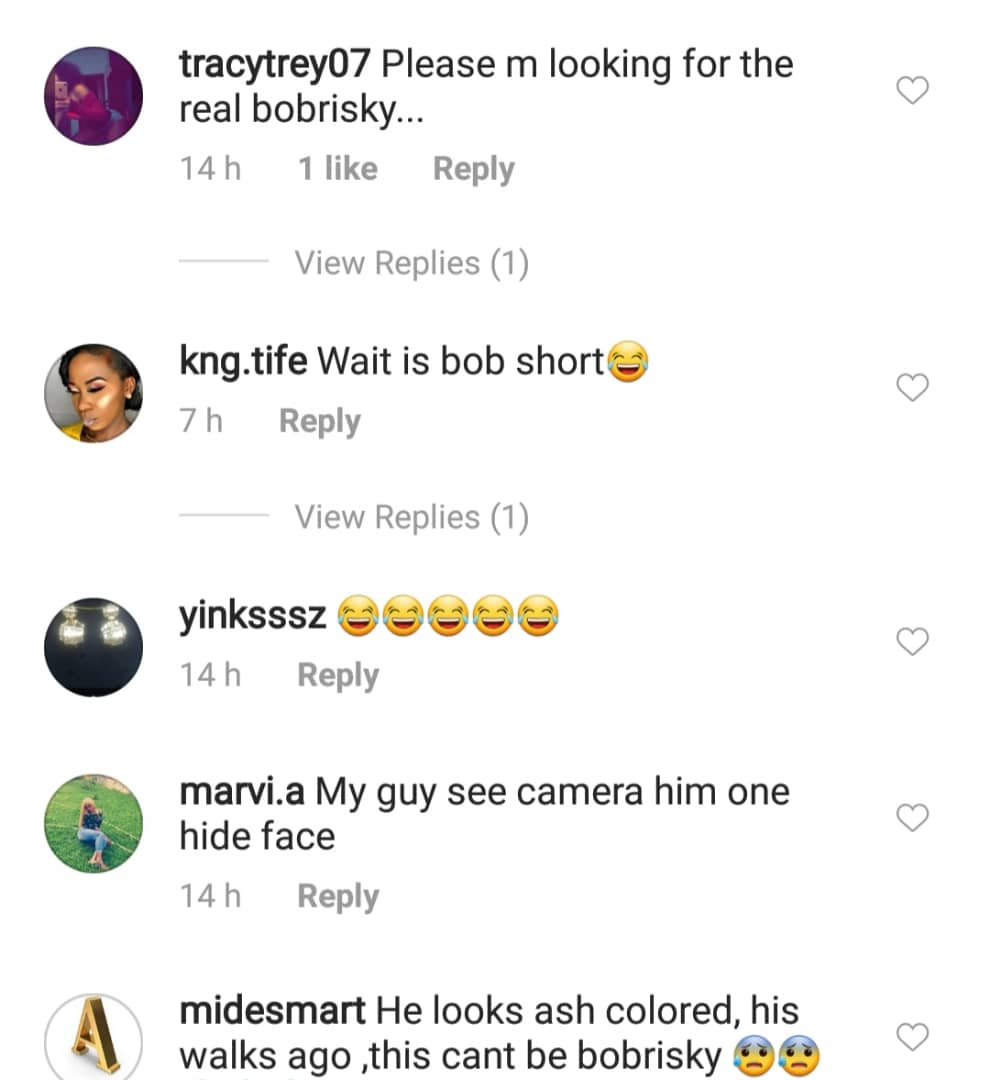