Nigerian singer, Davido, who recently hit over 1.6 Million views on YouTube for his song ‘blow my mind’ video with Chris Brown, has taken to the gram to lament over his height after he was pictured with his fellow colleague, Jidenna and other tall NBA players.

Davido shared a video of him expressing his feelings saying,

The singer also revealed that nobody supports him in the entertainment industry because his father is rich. 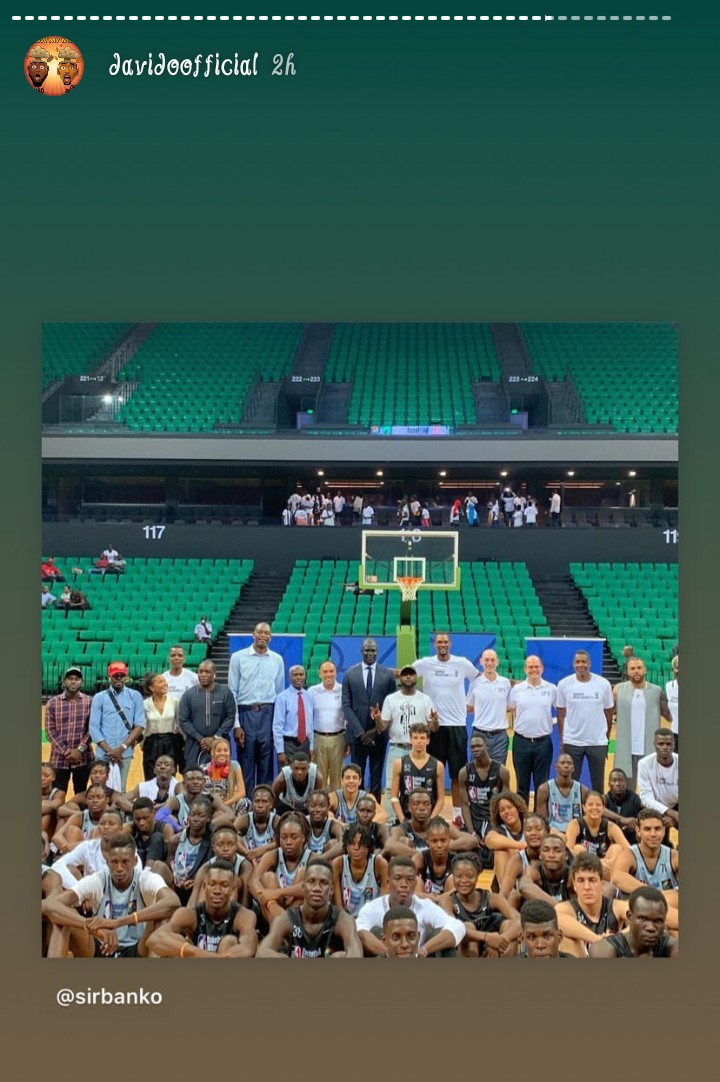 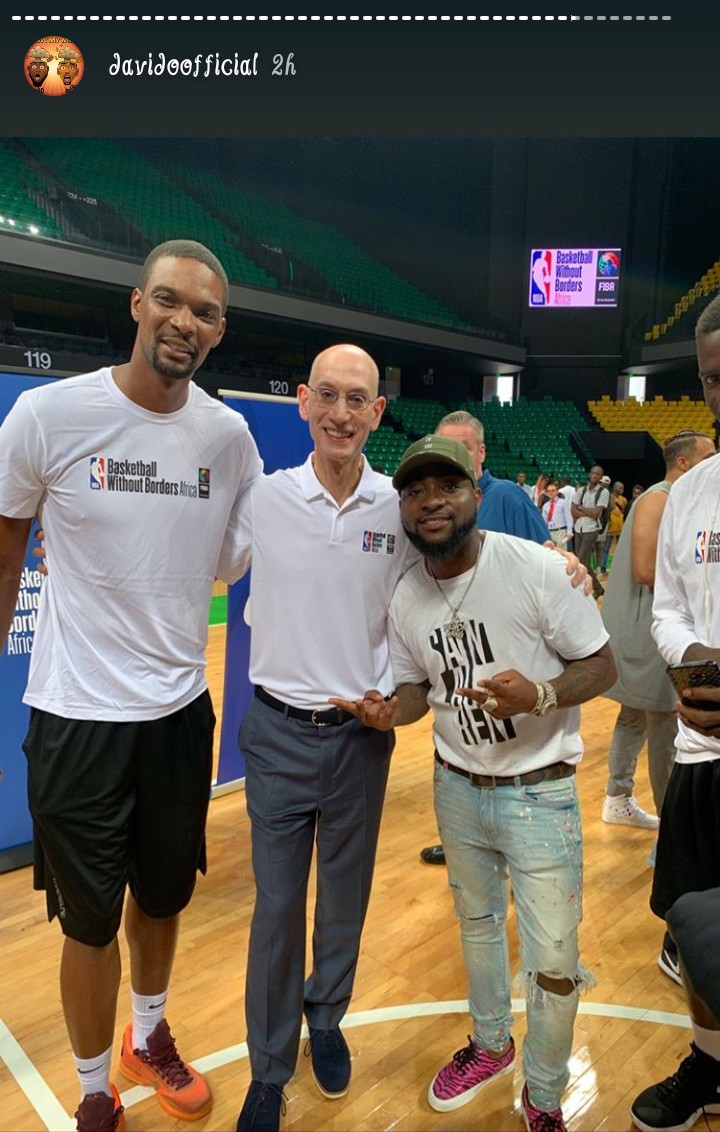