Home Lifestyle Health and Food EXCLUSIVE: It Is Okay To Start A Relationship With An HIV Patient:...
Facebook
Twitter
WhatsApp 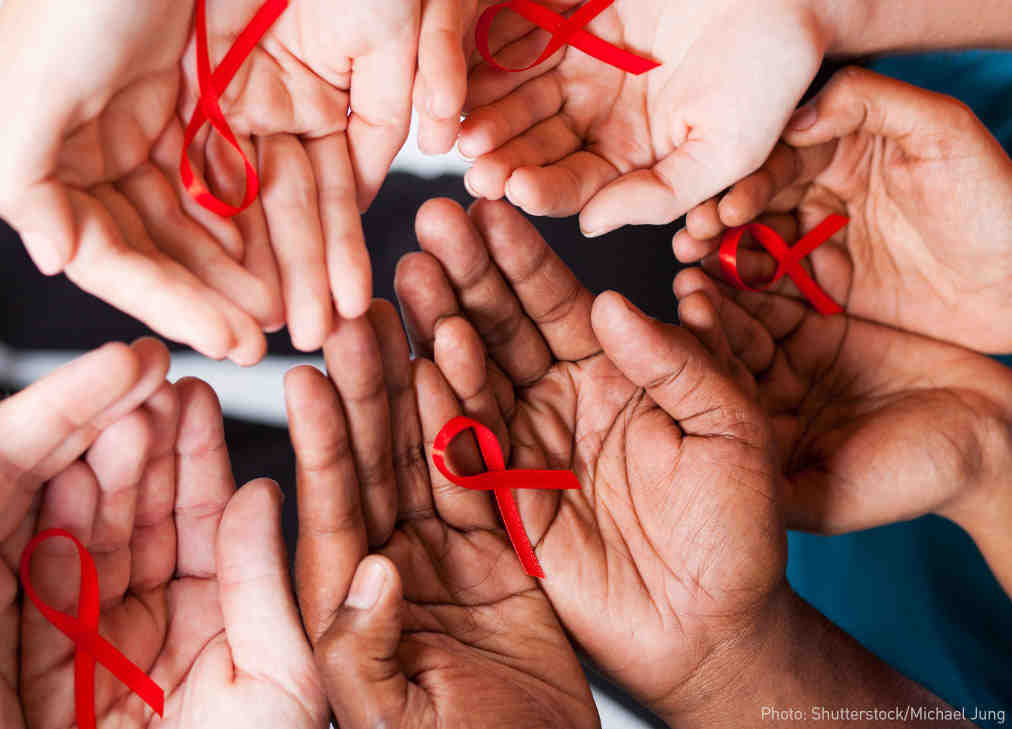 Nigerians have very little or no knowledge about the early signs and symptoms of Human Immunodeficiency Virus (HIV).

According to Avert, Nigeria has the second-largest HIV epidemic in the world. Early realization allows for early treatment thereby preventing the virus from developing into full-blown Acquired Immunodeficiency Syndrome (AIDS) which is more dangerous and life-threatening.

It was also difficult to determine the exact numbers of people infected with the disease, but in 2018, Nigeria had over 1.9million people living with HIV and 53,000 lost their lives to the disease.

Thus, there is a need to create awareness and make people understand the essential aspects of the disease and the importance of following the rigid treatment procedures in order to take responsibility themselves for managing their condition and living a longer life.

According to Dr Olowoselu Festus Olusola, Consultant Hematologist at Lagos University Teaching Hospital, LUTH, the early symptoms of HIV usually are not specific and is characterized by a viral prodrome, usually a rash, feeling of unwellness, malaise, fever, little swellings at different areas of the body called lymphadenopathy, there might also be sore-throat like illness, flu-like symptoms. 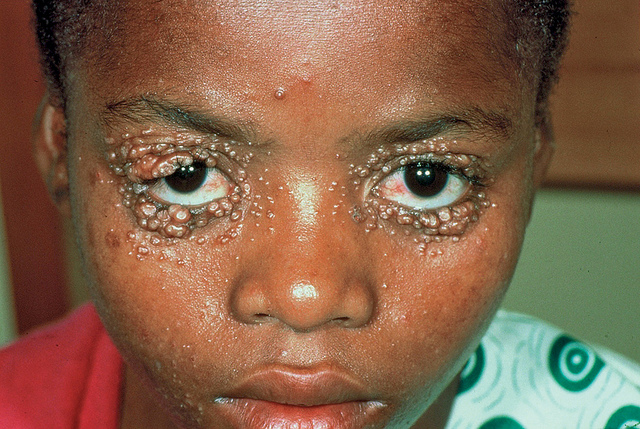 Although, even though both the symptoms are the same for gender, no two infected individuals can have the same symptoms, and some may not have any at all but the infection can cause some common changes over time. Note that even if you have these symptoms, that doesn’t automatically mean you are HIV-positive.

Dr Olowoselu further states that, “the standard care now is ‘test and treat’ which implies that as soon as an individual test positive to the virus, he/she gets treated immediately.

“People rarely check their status despite it being free and readily accessible at multiple points perhaps because of fear.”

However, the best way to know if you have the disease is by going for a test because “HIV No De Show For Face”.

At the early stage of HIV infection, it’s important to know that you may not get accurate results from an HIV test. It can take 3-12 weeks for enough signs of the virus to show up on routine tests for the infection, which measure antibodies against HIV. A new kind of screening, called a nucleic acid test, can detect the virus itself during this early stage, but it’s expensive and not usually used for routine HIV testing.

There are four stages of the 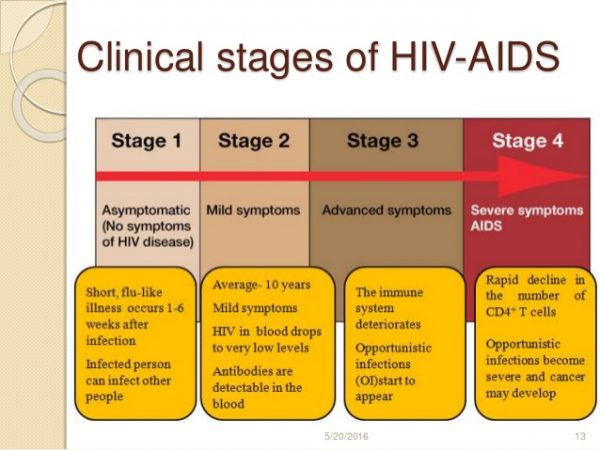 Stage 2: If left untreated or if there is treatment failure.

Is It Okay To Start A Relationship With An HIV Patient?

There are HIV discordant couples in which one partner is infected with the disease while the other is not, that is why the World Health Organization,WHO, are working towards U=U. Undetectable = Untransmissible.

Thus, it is very possible to start a relationship and build a family with an infected patient.

However, an infected person is usually most infectious during the period of acute illness, that is sero-conversion but the individual is less likely to transmit the infection during the chronic latent phase just after the sero-conversion when he has developed antibodies.

The virus is transmissible at every stage.

The goal is to suppress viral load to undetectable levels only then can the individual not infect others.

Dr Olowoselu, who has valuable experience with HIV patient, said that in Haematology, consultant and residents consult in the HIV clinics and patients admitted into the wards are managed by the same consultants and residents.

According to him, “there are a lot of misconception surrounding it, like individuals infected are promiscuous. And that positive individuals can’t have negative babies. Other misconceptions are that it is a death sentence, it is contagious by eating from the same plate, shaking hands.

“People, however, try to opt for traditional practices. But from experience, those that discontinue ARVs do poorly. They return with advanced disease and resistance to ARV

“The rate at which the spread of the disease can be reduced by advocating for safer sex, preventing sharing needles and risky behaviours

“When diagnosed with the disease, there are support groups on both national and local levels, Non-governmental organizations, even HIV clinics have support groups.

“HIV clinics are in all tertiary, state and general government hospitals across the nation.

“Sadly, there is no cure yet but with effective HAART individuals can live a normal life.

“There have been attempts at cure being made using transplant but it hasn’t been approved yet.

“HIV/AIDS patients tend to face stigmatization which is very wrong.”

Always remember to stay safe by using a condom and going for a check-up every 3-6 months to know your status.