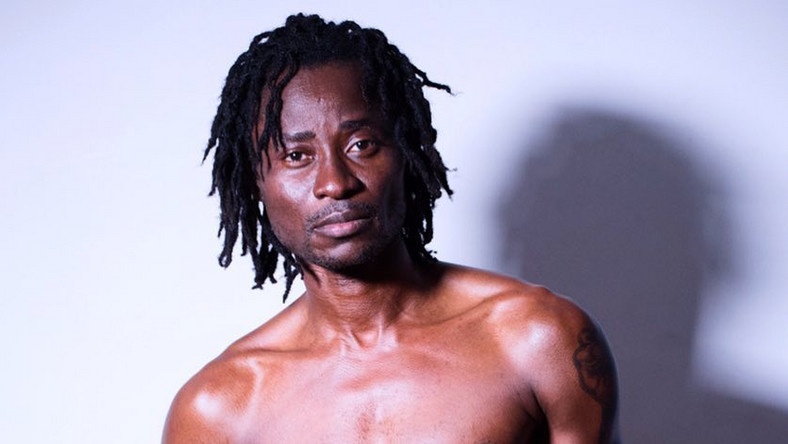 Segalink had tweeted: “Male and Female He made them… until insanity crept in.”

Read Also: ‘I Am So Lucky To Call You My Love’ – Bisi Alimi Celebrates Husband As He Turns A Year Older

Disappointed in the tweet, Bisi took to his IG page to drag Segalink writing;

“Segalink is a dangerous man, forget what he says he is. If with his followers and traction on social media he can tweet this. This is nothing but the incitement of hate towards an already marginalized Trans group in #Nigeria.”

Bisi also wrote on his IG that;

“Your local hero and human rights activist is a disgrace! A sexist, homophobic, and transphobic piece of shit! Choose your hero wisely!”