Kevin de Bruyne’s brilliant strike from the edge of the box appeared to have salvaged victory for Pep Guardiola’s side with eight minutes left.

But Newcastle levelled three minutes later when left-back Jetro Willems linked up with Miguel Almiron before firing in. 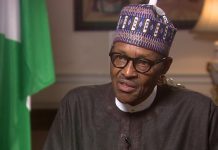 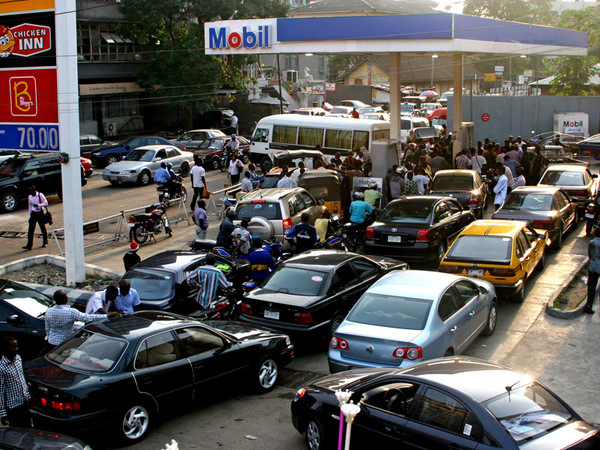