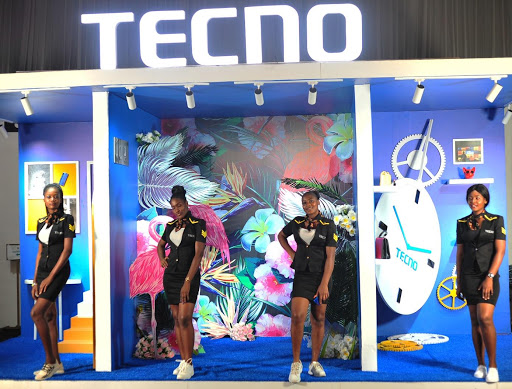 TECNO is showing its presence in everything Nigerian including arts, style and now fashion. TECNO, the brand is pervasive in nature as it is and is truly for Nigerians. There is a mention of TECNO isn every sphere of the Nigerian life, fashion is not an exception.

The four-day event, held at Federal Palace Hotel from 23 – 26 OCT. 2019, is a platform for designers to exhibit their new season designs and collections on the runway and maximize their exposure within and beyond the industry.  It also affords guests the opportunity to creatively showcase their sense of fashion to the world. TECNO was there to capture individual creativity of attendees and creativity on the runway.

Every day of the event attracted models, fashion enthusiasts, potential buyers, designers, celebrities and the media to the TECNO fashion Booth, which was one of the major highlights and the most visited booth of the event as they had the opportunity to experience creativity captured with the Camon 12 Series.

“We are proud to be a part of this year’s edition of the Lagos Fashion Week, being official mobile partner is a feat, we proud of.”

“This partnership is coming at a time when the brand just launched its Camera-Centric mobile line the Camon 12 Series. The world of fashion is another medium to explore the limitless possibilities of its camera and that is what we are doing here today. Camon series is a phone loves by creatives and fashionistas”

Visitors at the TECNO booth had the opportunity to have their images taken by two Celebrity photographers Emmanuel Oyeleke and Abdulsalami Photography, as well as the top three from the just concluded CAMission camp.  All images taken at the booth were taken with the Camon 12 Pro, an evidence of its excellent camera output quality.

Here are some pictures from the event that you might have missed: 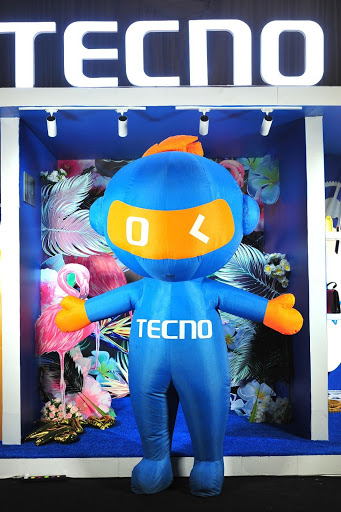 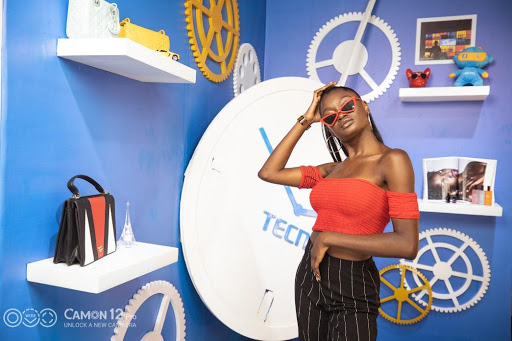 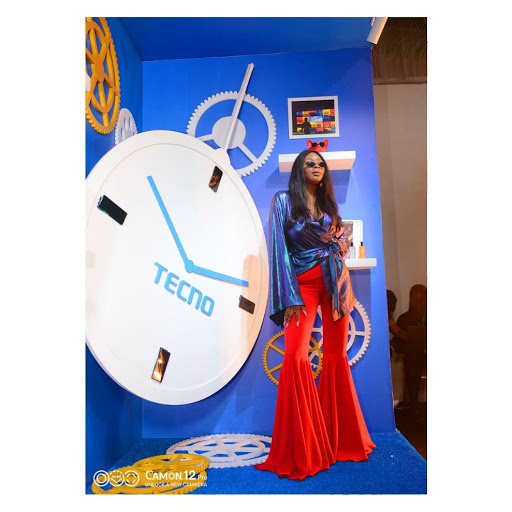 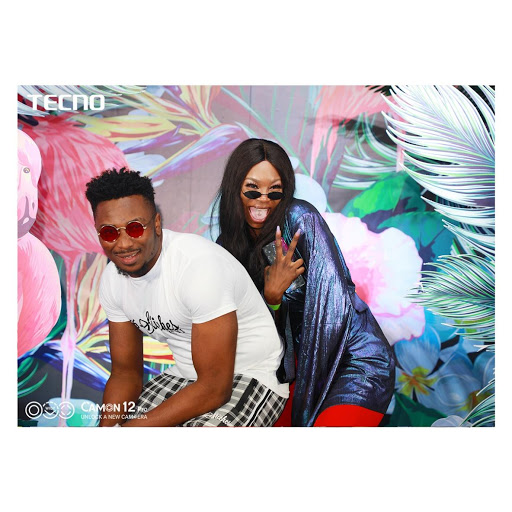 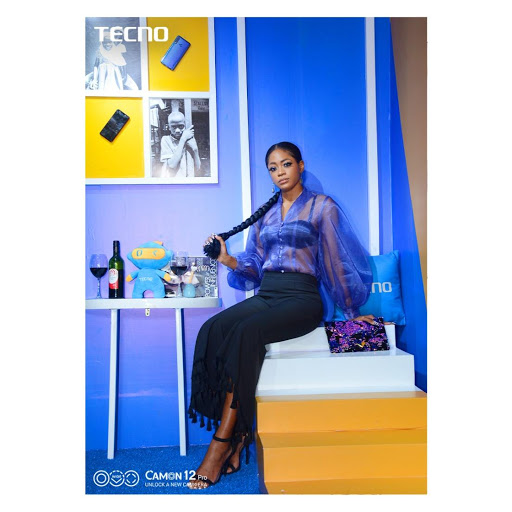 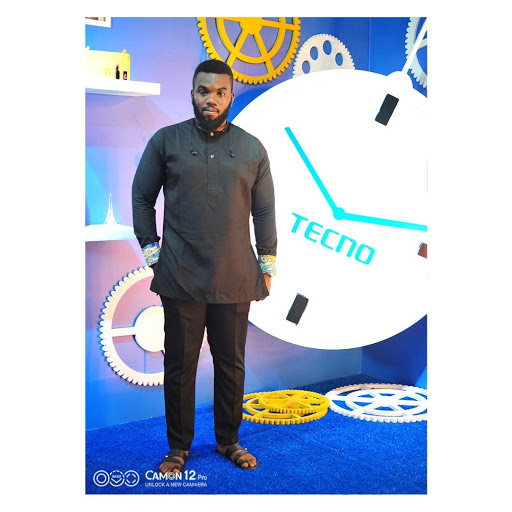 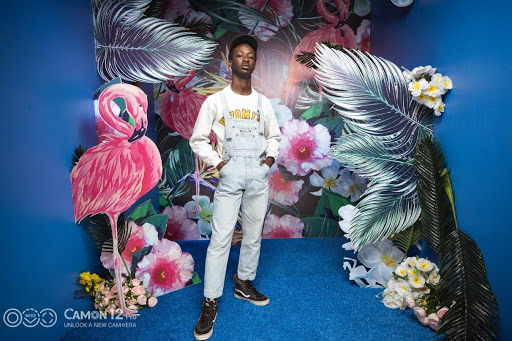 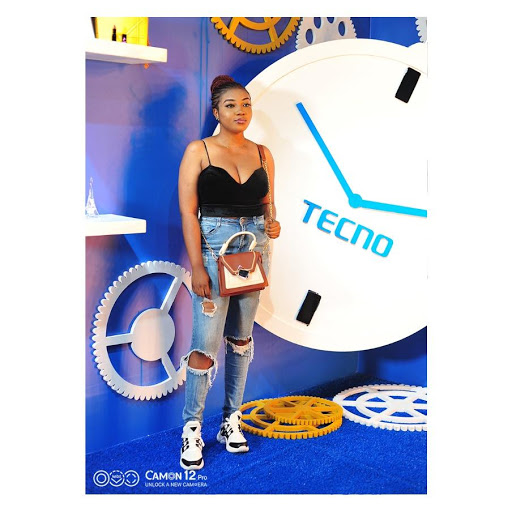 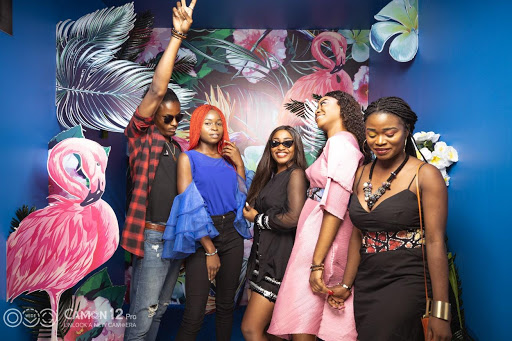 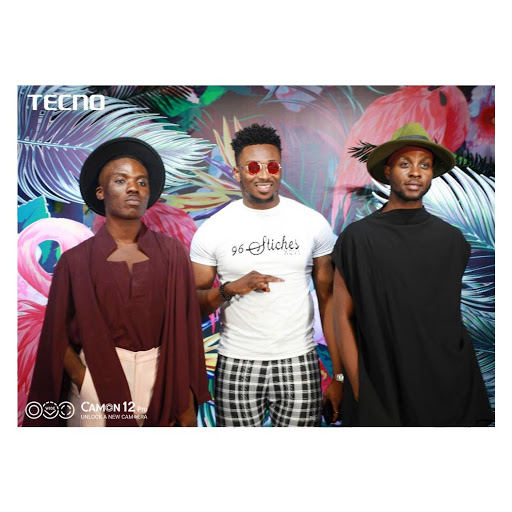 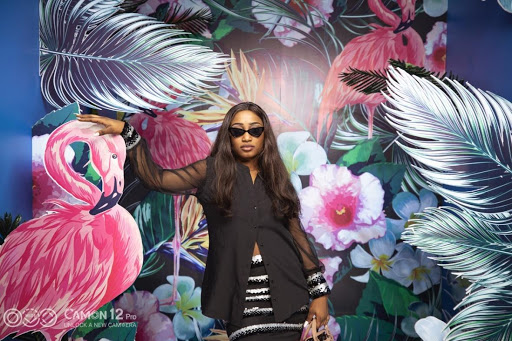 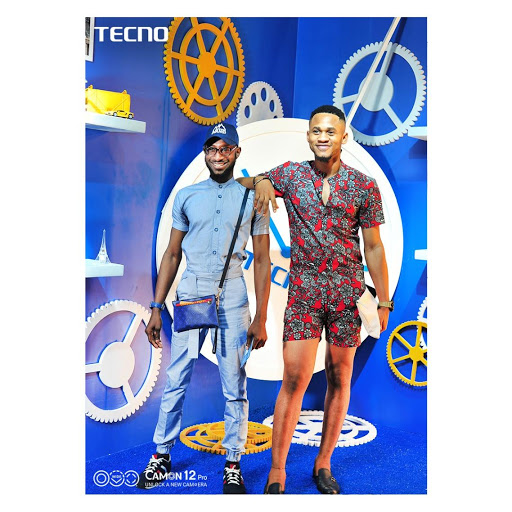 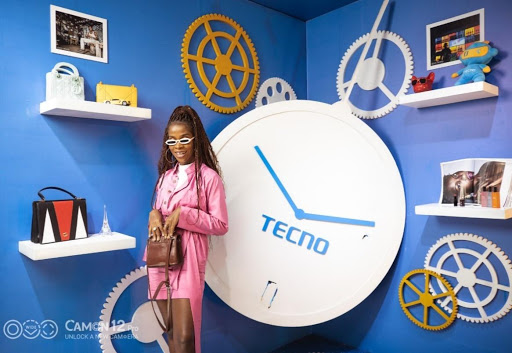 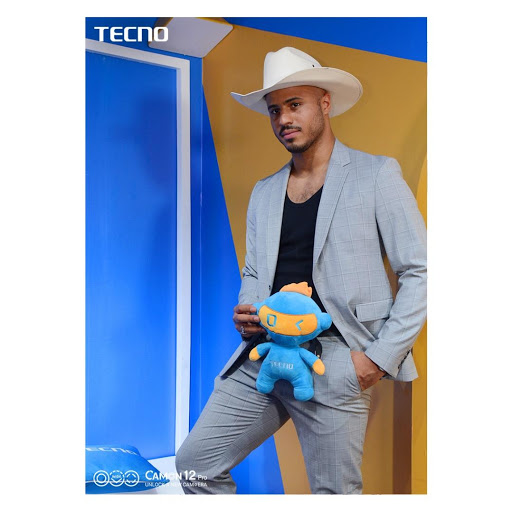