Home National News Banks Are Offering Me Loan Because I Am Now A Senator: Smart...
Facebook
Twitter
WhatsApp 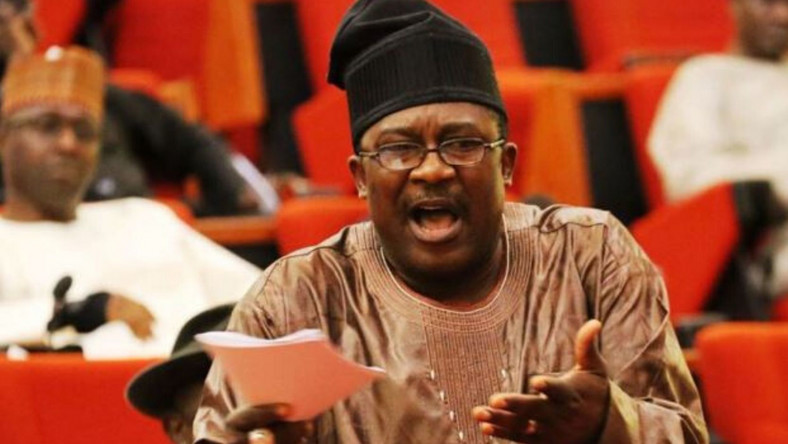 Senator Smart Adeyemi representing APC, Kogi West, has revealed that banks that denied him loan to run his business have now offered to provide him with such facility when he won a seat at the senate.

Adeyemi stated this while contributing to the motion sponsored by former deputy senate president, Eke Ekweremadu, on Wednesday, on the rising rate of unemployment in the country.

According to Adeyemi, banks in the country are largely contributing to the problems of unemployment.

He explained that many small scale industries in the country are no longer functioning because of their inability to access loans from banks.

“We also have unemployed graduates with business ideas, approaching banks for loan without success, and in most cases, the banks asking for high-interest rate of up to 40%,” he said.