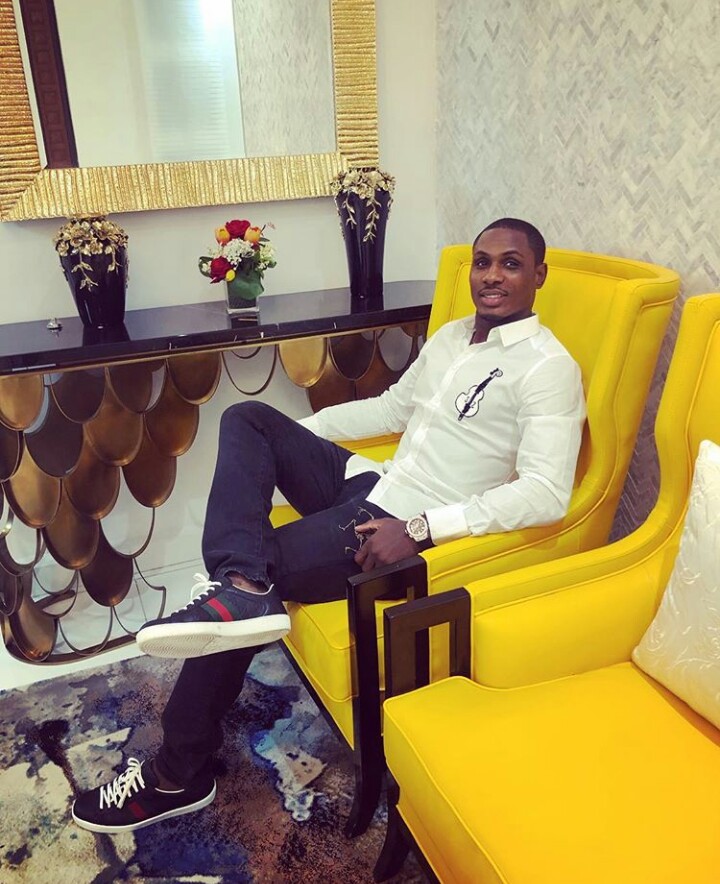 According to online reports, the footballer has lost his sister. Odion took to his IG page to announce the death of his sister, Mary Ighalo.

Odion revealed via his post that Mary died on December 12th 2019, he, however, did not mention her cause of death.

May her soul rest in peace. Amen

This is coming weeks after it was announced that the ace footballer will be punished for what the football governing body tagged as social media mismanagement.