Rapper Dremo has gotten many talking online after his response to a female Twitter user who replied his tweet.

The ‘Fela’ crooner had tweeted asking when he will have sex with a girl he has been drooling over.

Read Also: Between Dremo And Fan Concerned About Artwork Of His New Song

The Twitter user had replied reminding him about the chances of contracting Hepatitis B. The rapper’s response, which was that he did not mean her,  has since gotten many laughing and talking. 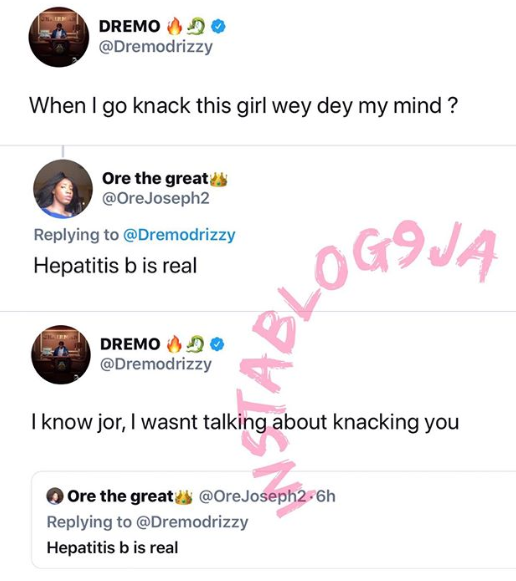 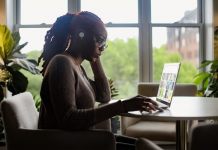 Pros and Cons of Working From Home: Is It Better for You and Your Wallet?