It is definitely good news for multi-award winning Nigerian singer, David Adeleke popularly known as Davido as Sony Music has certified that he has sold 2 million copies of musical records.

The musical records are said to include his latest release, ‘a good time’. risky and ‘blow my mind’ which features American singer, Chris Brown.

The ‘skelewu’ crooner and lover, Chioma were recently spotted having a dessert holiday following the media drama between the singer and King Patrick, former Peruzzi’s boss. 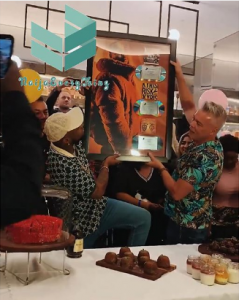