Congratulations are in order for Ex-Big Brother Naija housemate, Teddy A as he just announced the birth of his daughter on Twitter.

The reality star broke the news with a tweet, revealing his daughter’s name.

The reality star also shared a video of himself in a hospital ward wearing a scrub.

Read Also: “I Only Show Off My Father’s Wealth To Motivate People” – Davido 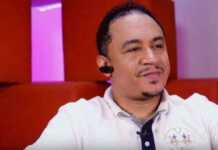 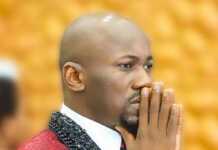 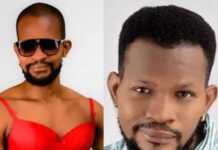