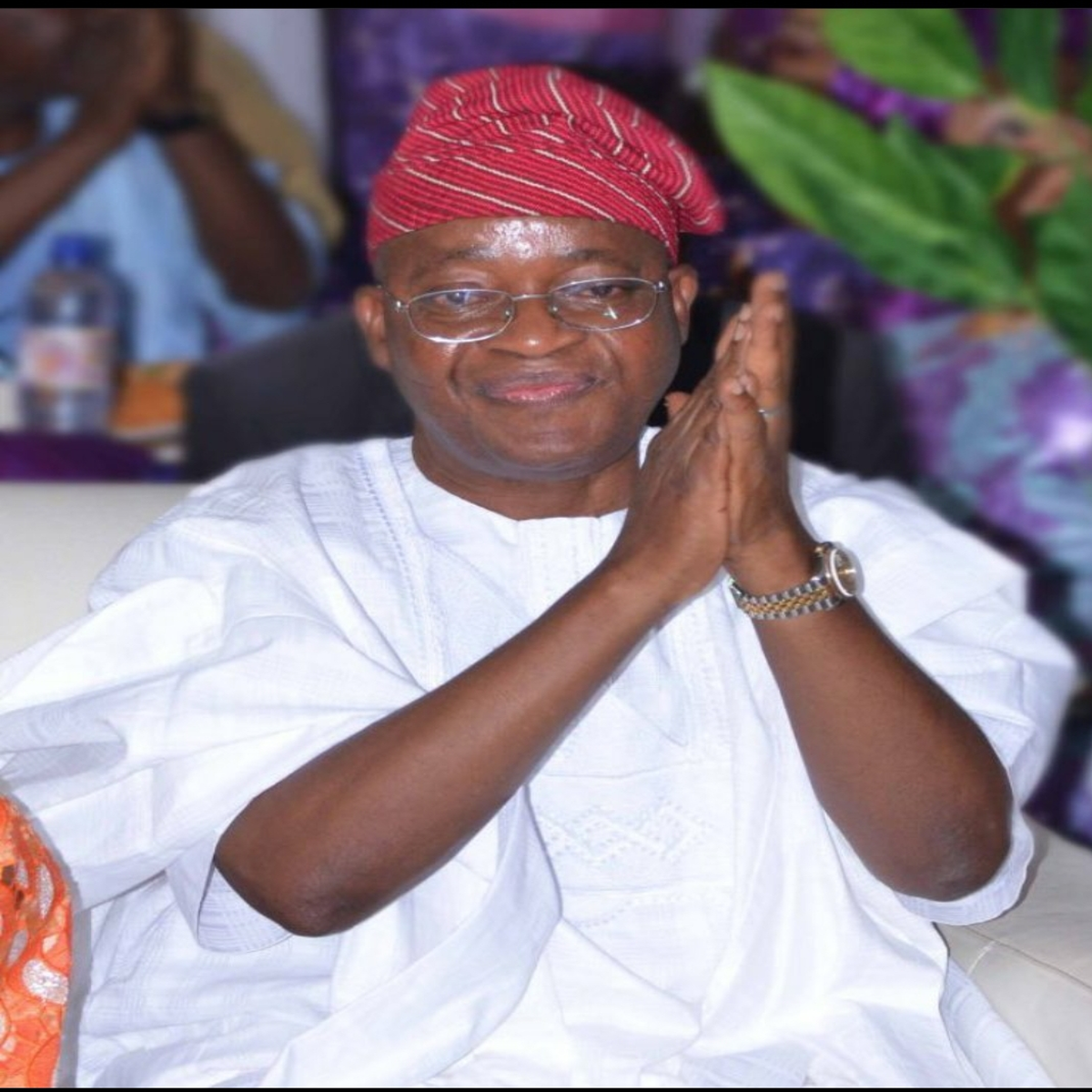 Osun state government has raised the alarm that people from the north are currently sneaking into the state despite the lockdown put in place.

According to deputy chief of staff to Gboyega Oyetola, Adeyanju Binuyo, most of the people sneaking into the state come from Zamfara state.

“Government is aware of a huge influx of non- Osun residents into the state, especially from Zamfara. They were coming majorly through the Ondo axis, accompanying trucks that are carrying food materials purportedly to be sold around the South West generally,” he said.

“The intelligence that we’ve gathered in the last few days is such that they usually have two or a maximum of three people attached to a truck to assist in discharging the goods. But now we have sometimes ten of them hidden among the goods.

“Sometimes the trucks would stop and drop some of them off along Ife express road where they are received by their fellow northerners already resident in the state.

“The government has been receiving a lot of such reports most especially now that Amotekun has been properly set up. This portends a great danger especially at a time like this when Osun is doing everything to avoid community transmission of COVID-19. This is not the time to be reckless and allow safety or security breaches at our borders.

“The newly inaugurated Amotekun with the support of the police and army have been mandated to identify and man all the entry points, carry out proper checks on the trucks coming in the name of carrying food or relief materials and make sure that anyone found hiding in these trucks are immediately returned to their states.”

“As for the officers who compromise the borders, the government and the Commissioner of Police have agreed that any officer found wanting in this regard will be punished and used as a scapegoat,” he said.

“All mining sites in the state have also been closed down. Now that Amotekun has been set up, the officers would be deployed to comb the sites and flush out illegal miners. This is to ensure that our mines don’t become dangerous attractions to these people sneaking into our state. All these are what we are enforcing to ensure that the illegal elements do not infiltrate the state further.”