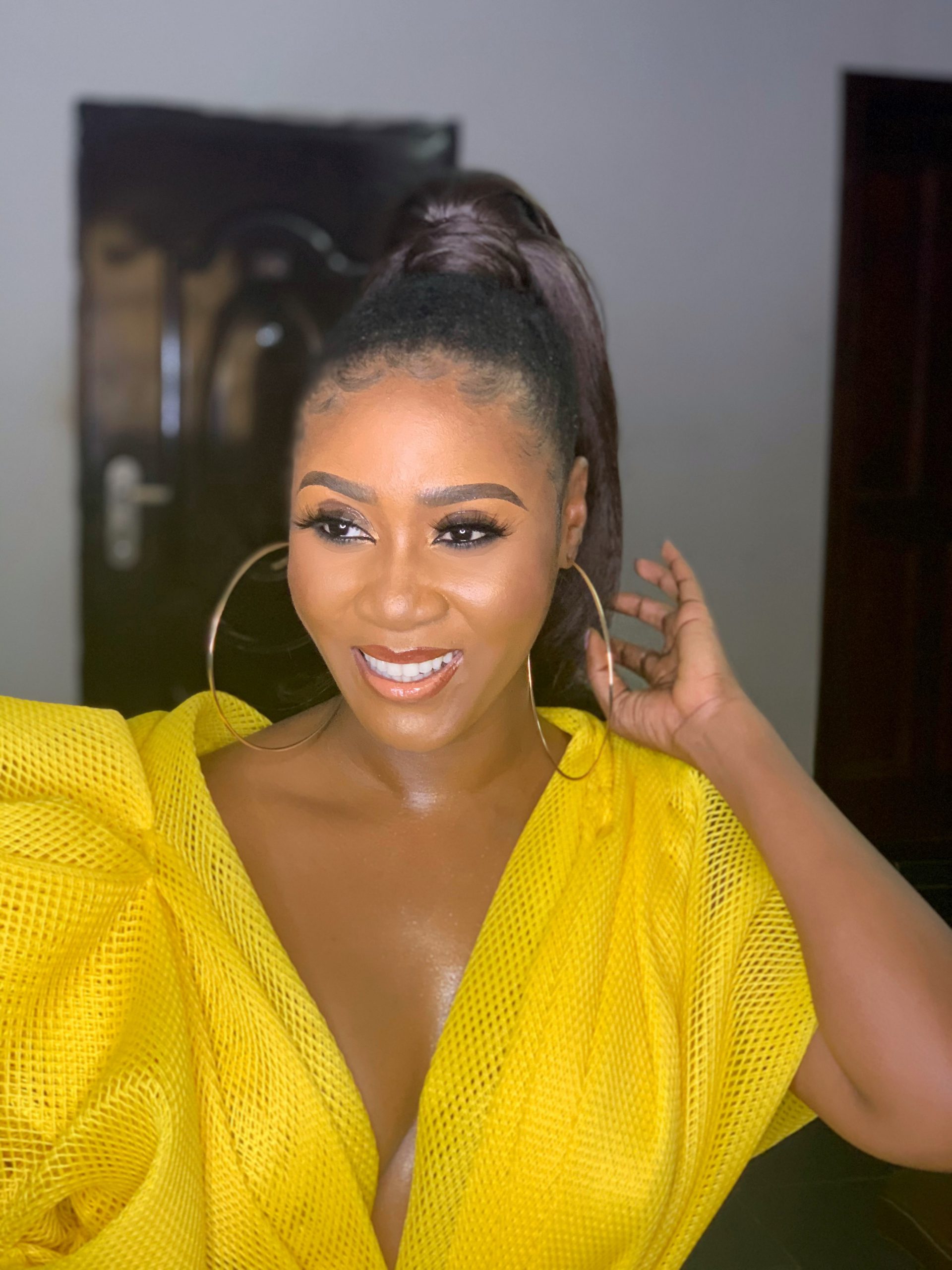 Popular Nollywood actress, Toni Tones, has described filmmaker Kemi Adetiba as a genius. The actress who played a key role in ‘King Of Boys’ took to her Twitter page to shower encomiums on the critically-acclaimed filmmaker.

This is not unconnected to the fact that she will officially be starring in the prequel to ‘King of Boys’. The prequel details the experiences of young Eniola Salami, which she played in the first part of the movie.

“Guys, I don’t know where @kemiadetiba gets her ideas from. The pre-quel is insane!!! Completely insane. Was weak when I read it! I’ve said this countless times, I’ll keep saying it, @kemiadetiba operates at a genius level and that on periodt!”