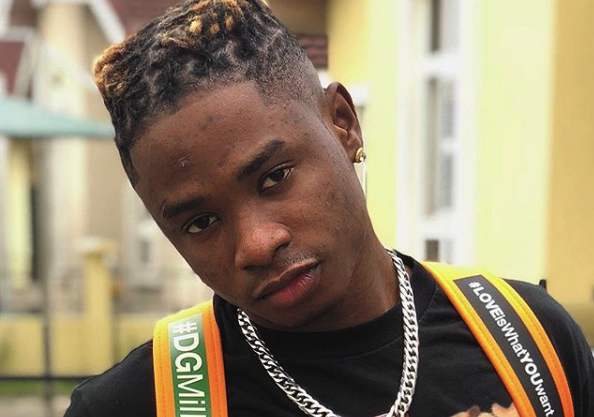 Nigerian rapper, Lil Kesh, has taken to Twitter to appreciate his fans for standing by him and being there for him all through his short exit from the music scene.

“Gaddemit!!! My fans are too loyal”

Information Nigeria earlier reported that the former YBNL artist recently released the first song from his upcoming EP, ‘Ecstacy’. The song is titled ‘All The Way’.

The 2015 Headies’ Next Rated nominee has also released the video for the song. The video features a cameo appearance from Naira Marley.

On returning to his Twitter page after staying off social media for three months, the ‘Shoki’ crooner wrote that he is back, bigger, better and more brutal.