American actress, Keke Palmer, has on Monday afternoon shared some words of advice to fans. The singer and actress wrote on her official Twitter page:

“Anytime anyone hates on you just remember someone has said Beyonce ‘can’t sing’. There are haters everywhere ppl, even credible ones. THEY STILL HATERS.”

Palmer began her acting career at the age of 11, debuting in the film ‘Barbershop 2: Back in Business’.

The 27-year-old has featured in over 15 movies and TV series since the inception of her career. 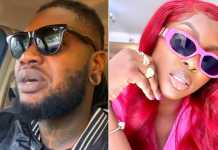 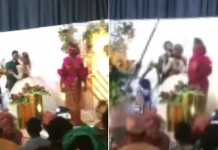