Veteran Nigerian singer, Charly Boy has set tongues wagging after he showed off a new look on Instagram.

Taking to the photo-sharing app, the singer posted a couple of photos in which he dressed up as a woman.

Charly Boy channeled his feminine side as he donned a blouse and trouser along with a gele.

It didn’t end there as he wore elaborate bangles and rings on his hands in the photos.

A number of his followers speculated that he is on the set of a new movie since he didn’t explain the reason behind the look.

The singer had captioned the photos with the words; 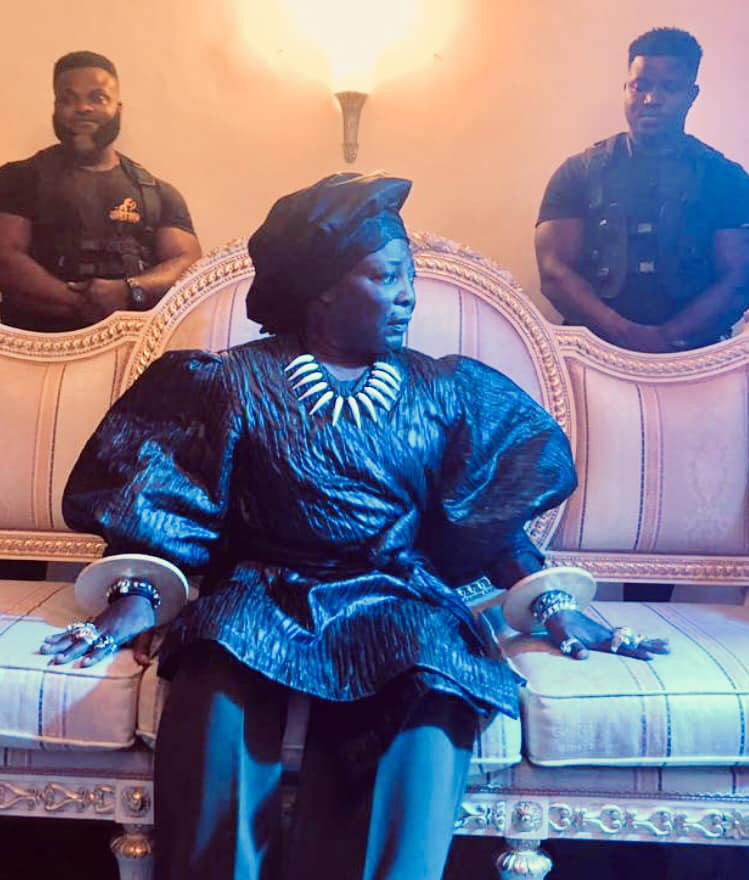 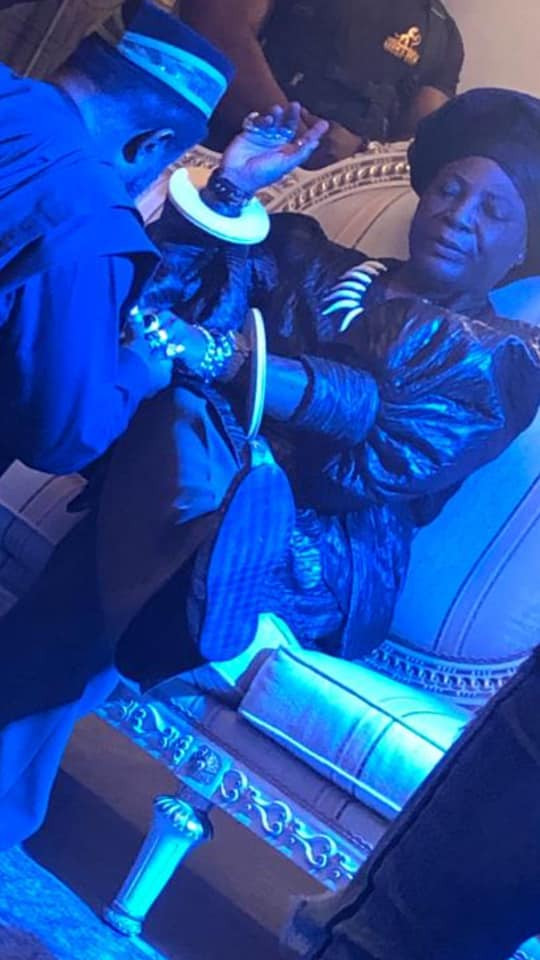 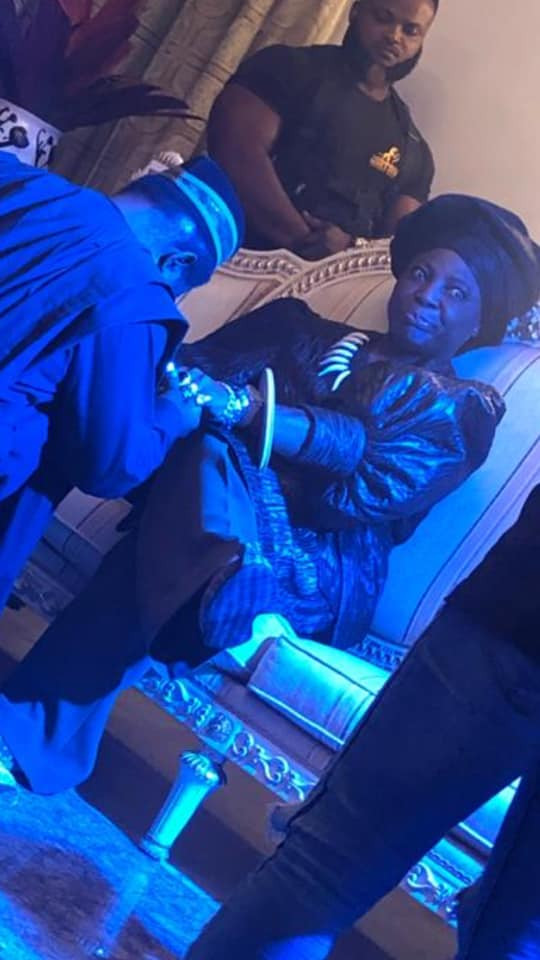 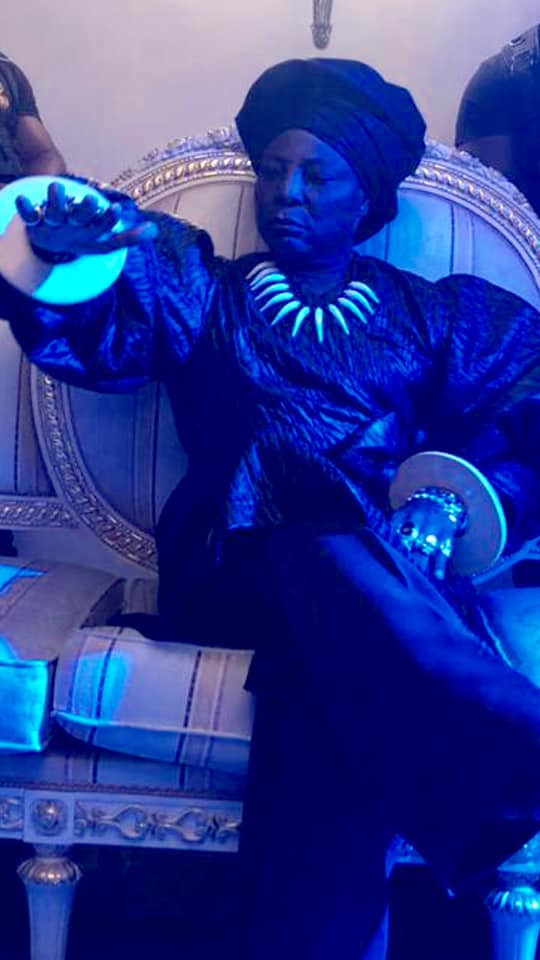