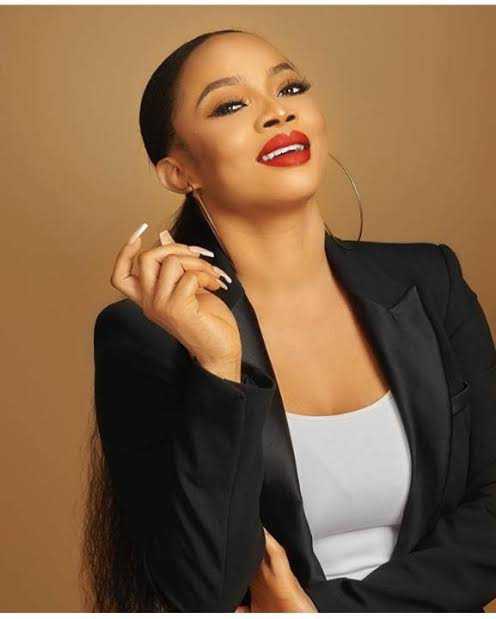 Popular OAP, Toke Makinwa, has reacted to the Lagos state curfew imposed by Governor Babajide Sanwo-Olu. The media personality believes it is not a sensible action to take.

Her reason is that power will be given back to the police whom the protesters have been fighting against, adding that the government is operating a sick system.

“The government, the sick system, how can you announce a curfew when people are already out? What happens to those who can’t get home before 4? You’ll give power back to the police we are fighting against? Make it make sense #EndSARS”