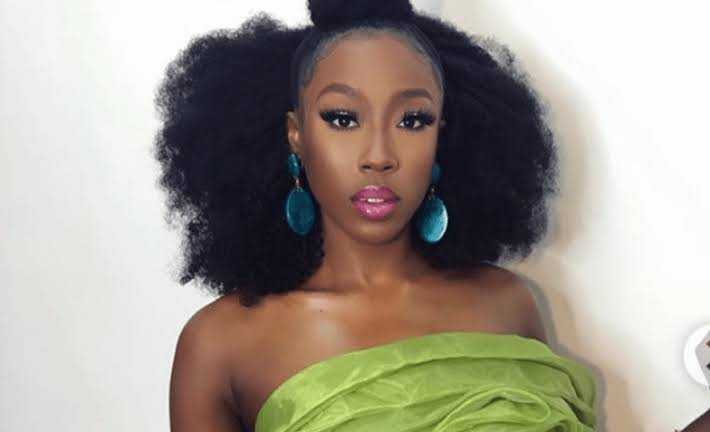 Nollywood actress, Beverly Naya, has contributed her views to the trending conversation on why police unit, SARS must cease to exist.

The beautiful movie star took to her Twitter account to directly address President Buhari. She wrote that people are still dying from unlawful shootings by trigger-happy Nigerian police officers despite his nationwide address.

She also urged the President to immediately attend to the burning issue in the country because innocent lives are still being lost. Her tweet reads:

“Your word doesn’t mean shit if people are still dying at the hands of police! @MBuhari A protester was killed by YOUR police in Surulere while you were giving your ‘speech’. Innocent people are being shot at for wanting a better future! How many more people? #SarsMustEnd”