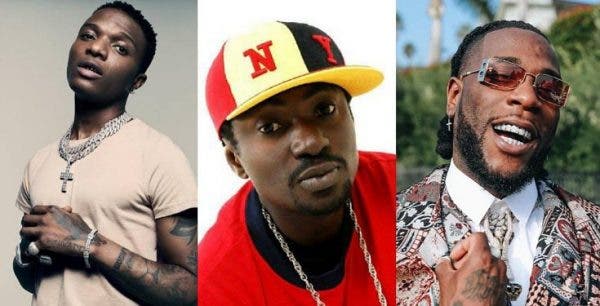 Nigerian musician, Blackface, has accused his colleagues, Wizkid and Burna Boy of song theft. The former Plantashun Boiz member claims that his song, ‘Twist and Turn’, was copied by both artists which is evident in Wizkid’s ‘Ginger’ featuring Burna Boy, a track on the former’s latest album, ‘Made in Lagos’.

He also said that he has released a new song titled ‘Imposters’ on which he calls them out for copying his song.

“@gossipmillnaija yes they did.. him and wizkid turned my song #twistandturn to that wack song called #ginger with no lyrics rhymes or style, I made #imposters for them a week after #linkinmybio”