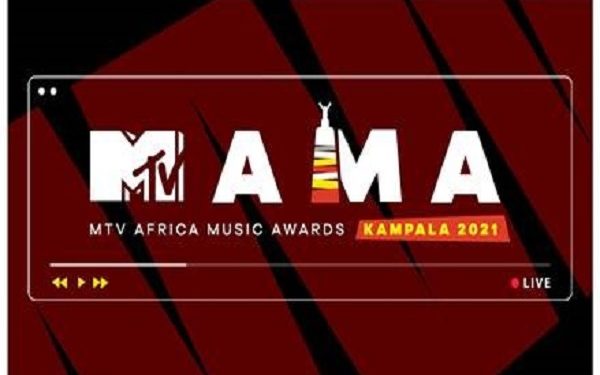 The MTV Africa Music Awards (MAMA) has returned after taking a break in 2016. The seventh edition of the prestigious music awards show will be held in a re-imagined virtual format in Uganda on February 20, 2021.

The official Twitter page of MTV Base Africa has been updated to show all the necessary information regarding the upcoming awards show.

The 2021 edition of the awards promises to be exciting as four new categories have been added namely the MAMA Generation Change Award, Best Fan Base, Alone Together Best Lockdown Performance and Personality of the Year in addition to the highly coveted categories – Best Male, Best Female, Best Song, and Best Collaboration.

Nominees will announced in December 2020. Bonang Matheba remains as the host of the event.

The Pearl of Africa, #UGANDA is set to host the MTV Africa Music Awards #MTVMAMA on 20 February 2021. A game-changer in the Arts Industry..