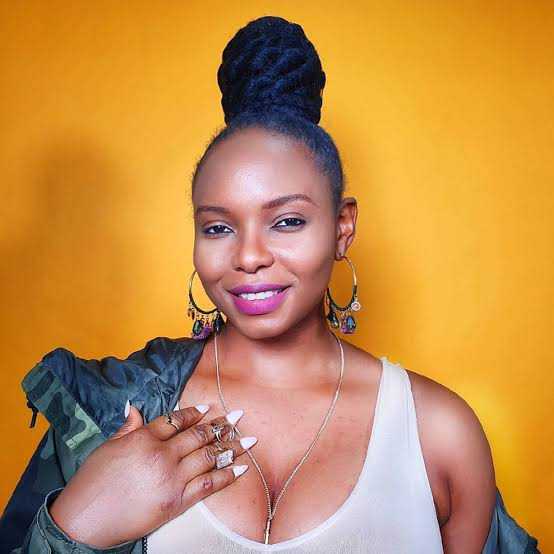 Popular Nigerian singer and performer, Yemi Alade, has unveiled the cover art for her upcoming album titled ‘Empress’, which will be officially released on November 20.

She simply captioned the photo:

Featured artists on the album include Patoranking, Dadju, Rudeboy, Estelle, and Vegedream.

Read Also: ‘I Still Want To Drop My Album In November’ – Yemi Alade

Information Nigeria recalls that the ‘Johnny’ crooner extended support via Twitter to her female colleague, Tiwa Savage, upon the latter’s release of her latest music video featuring Naira Marley, ‘Ole’.