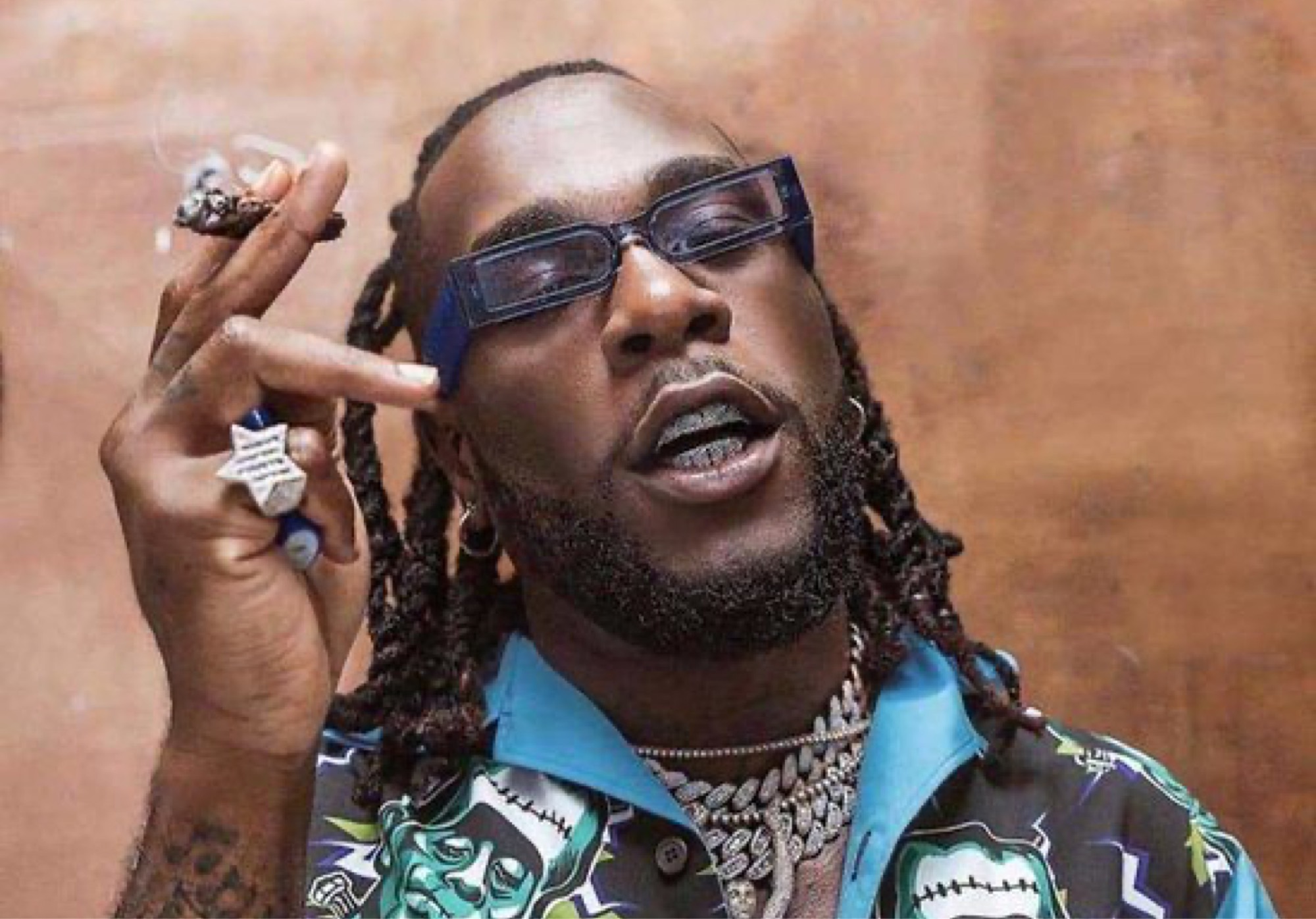 Nigerian singer, Damini Ogulu, professionally known as Burna Boy, has just won in the category of Best World Album at the 2020 Dutch Edison Awards for his album released in 2019, ‘African Giant’.

Information Nigeria recalls reporting that the singer is the first African artist to ever be nominated for the awards synonymous with the American Grammys.

Taking to Twitter to acknowledge the award, the two-time Grammy nominated artist appreciates his Dutch fans.

“Shouts to the Edison Awards and all my Dutch outsiders! I’m honoured”

The singer has also broken a new record as the only African on the list of Billboard’s World Albums Artists of 2020, sitting at the 6th spot.