The photos taken of the 28-year-old ‘WAP’ rapper christened Belcalis Marlenis Almanzar for the special issue showcases exquisite designs as she looks regal in all of them.

Read Also: ‘I’m Coming To Nigeria As Soon As The Pandemic Is Over’ – Cardi B

Describing her philosophy, the mother of one says:

“I want to show people that you can do positive things, but you can also be yourself. I like justice. I like to work and be creative. But I also like popping my pussy.” 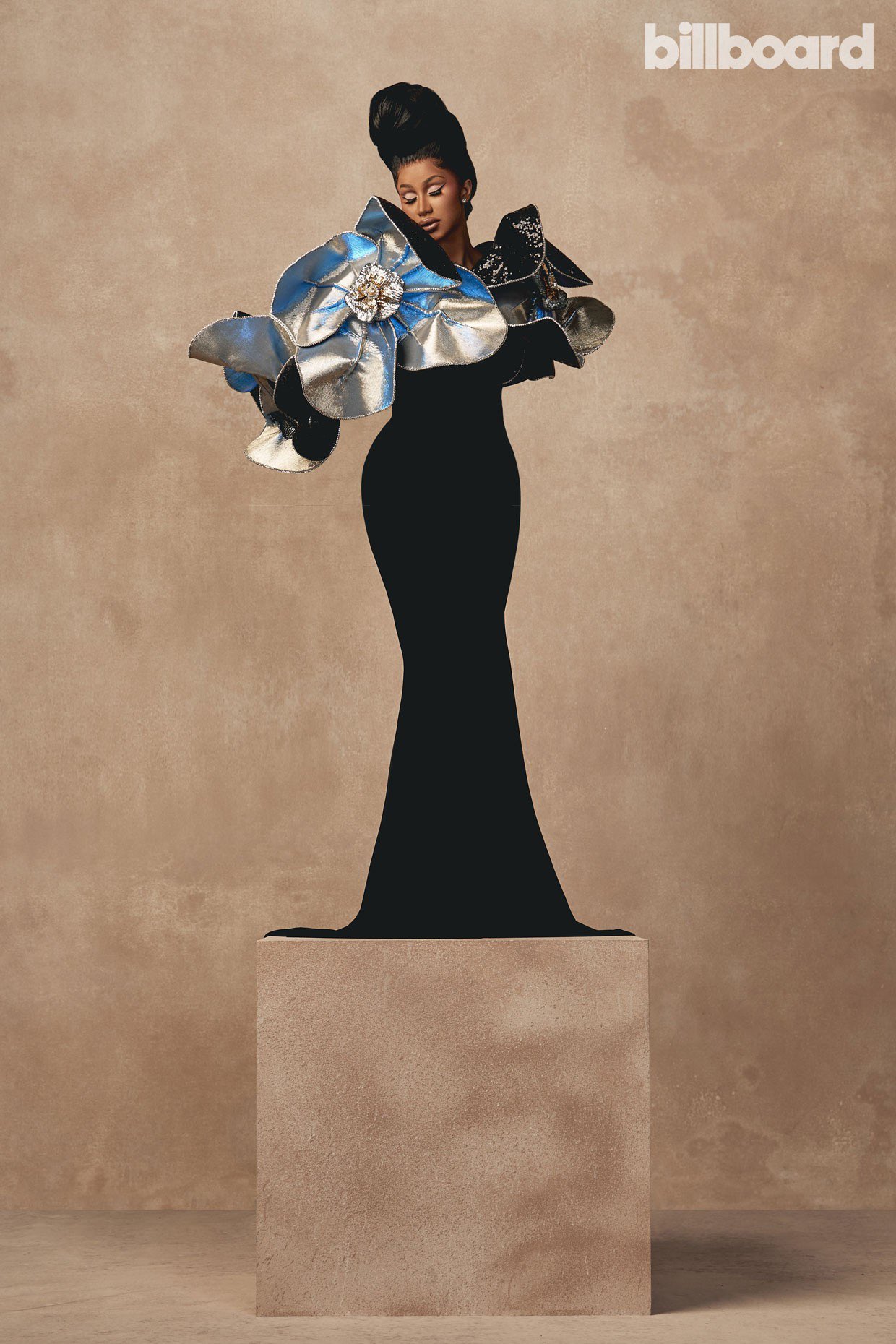